You are more likely to get a 36 on the ACT than a 1600 on the SAT because of the fact that your composite ACT score will be the average of your four ACT section scores rounded up to the nearest whole number.

However, it doesn’t mean right away that it will be easy to get a perfect score on the ACT, and ultimately get admitted into a selective college or university, should you decide to take it instead of the SAT. Various factors come into play in determining your SAT or ACT scores, some of the most significant of which we will discuss in a few.

Still, it’s a good idea to know which between the SAT and ACT could give you a score that the majority of test-takers attempt to get but fail. Below, you will come across some of the things that make the SAT or ACT easier to ace for certain types of test-takers, so keep on reading if you would like to give getting a perfect standardized test score a try.

Different Though the Same

You can take the SAT as many times as you like.

Data shows that it’s a good idea for students to take the SAT up to three times to improve one’s score — they can then submit only their highest SAT scores. While you may submit all your SAT scores, too, colleges and universities are usually not interested in seeing all of them.

On the other hand, you can take the ACT only 12 times in your life. So, in other words, you can attempt to get a perfect ACT score for a very limited number of times.

Refrain from assuming that it’s easier to get a 36 on the ACT than a 1600 on the SAT because the company that administers the ACT, which is also named ACT, feels that students need not take the test more than 12 times to get scores that can get them admitted into the schools they want to go to.

You will have to answer more questions on the ACT than on the SAT within about the same time: three hours.

Also, the SAT has two sections only:

The ACT, on the other hand, has four sections:

Both the SAT and ACT have optional sections, and they are Essay and Writing, respectively.

As mentioned earlier, it’s easier for many test-takers to get a 36 on the ACT than a 1600 on the SAT. This is true even if the ACT has more questions and sections, too.

Still, it’s a definite must that you study very well for the ACT — scores that can be rounded up to 36 do not just appear out of nowhere unless you’re the luckiest test-taker on the face of the planet!

Related Article: What to Bring to the SAT Test

Choosing Between the SAT and ACT

Many colleges and universities require applicants to submit either SAT or ACT scores. This means that you can take only the SAT or ACT, unless you live where it’s mandatory for high school students to take both standardized tests. It’s a good thing that no state exists where both SAT and ACT have to be taken.

Whether you can afford to take only one test or want to make sure that you have plenty of time to prepare for the SAT or ACT, choosing which between the two standardized tests you should take is crucial.

In some instances, students have high GPAs but low test scores.

You may be very good in the classroom, which is evidenced by a high GPA that can make many selective schools want you to go to them. However, if you are a terrible test-taker, there is a huge possibility for you to wind up with SAT or ACT scores that are not as impressive as your stellar GPA.

Fret not because, in the admissions process, SAT or ACT scores are not the only things that admissions officers check out. Always keep in mind that your GPA is the most important part of your application. However, there are times when your high GPA can excite admissions officers only if you took the hardest AP or IB available at your high school.

Still, it’s a good idea to get high test scores. This is especially true if you plan to apply to some schools that have not yet chosen to have a test-optional admission process.

To increase your chances of getting a perfect score on a standardized test, be it a 36 or 1600, consider taking a test that you will be able to answer with as little trouble as possible. And it all starts with knowing which between the SAT and ACT is the perfect fit for the kind of test-taker you are.

Here are some of the key differences between the SAT and ACT:

To have a much better idea of whether the SAT or ACT suits you better, consider taking official SAT and ACT practice tests, which you can get your hands on free of charge on the internet.

Getting a 36 on the ACT or a 1600 on the SAT is very rare. Yearly, less than 1% of all test-takers get a perfect score, according to the College Board and ACT themselves.

However, you have higher chances of getting a perfect score on the ACT.

That’s because your score will be rounded off to the nearest whole number. For instance, an ACT score of 35.7 will become 36, the highest possible score you can get on the ACT. On the other hand, to get a perfect 1600 on the SAT, you will have to get 800 on both sections.

Keep in mind that both the ACT and SAT can be hard. But by knowing your strengths and weaknesses as a test-taker, you can increase your chances of having a perfect test score by taking the test that suits you better.

Should I take both the SAT and ACT?

It’s not necessary for students to take both the SAT and ACT. However, taking both tests allows students to submit more information to colleges, which allows the admissions officers to know them better. Many selective schools say that up to 25% of their students submitted both SAT and ACT scores.

Can I submit multiple SAT or ACT scores? 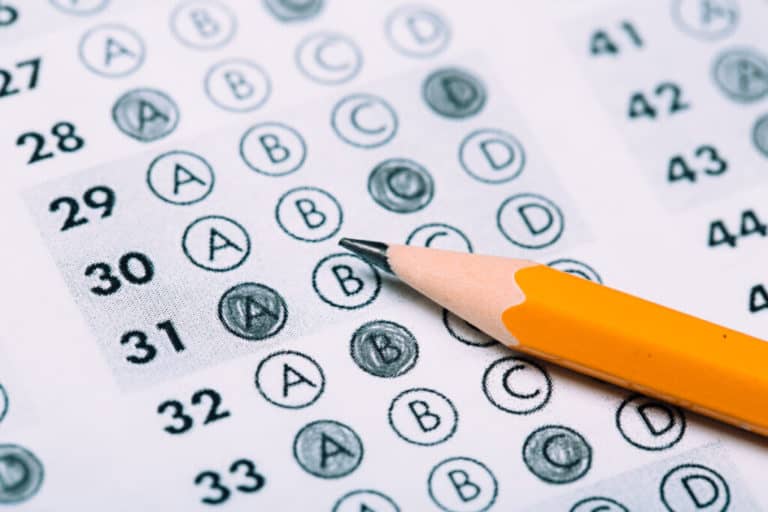 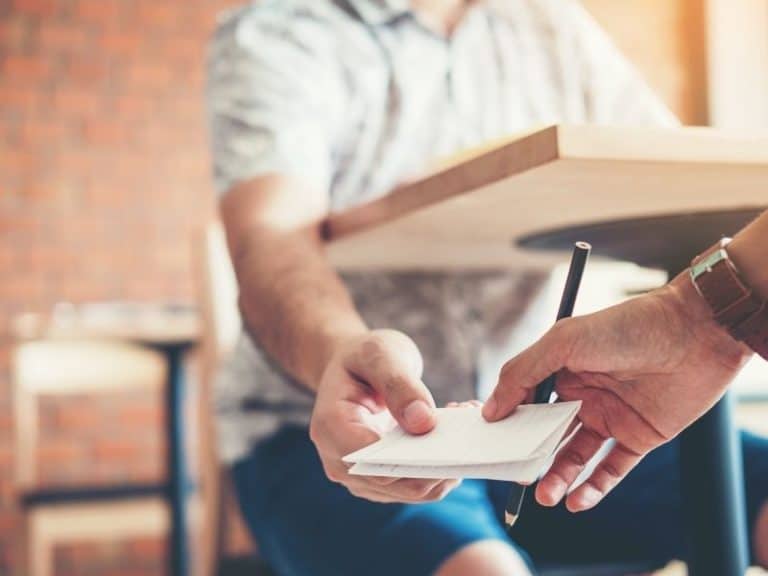 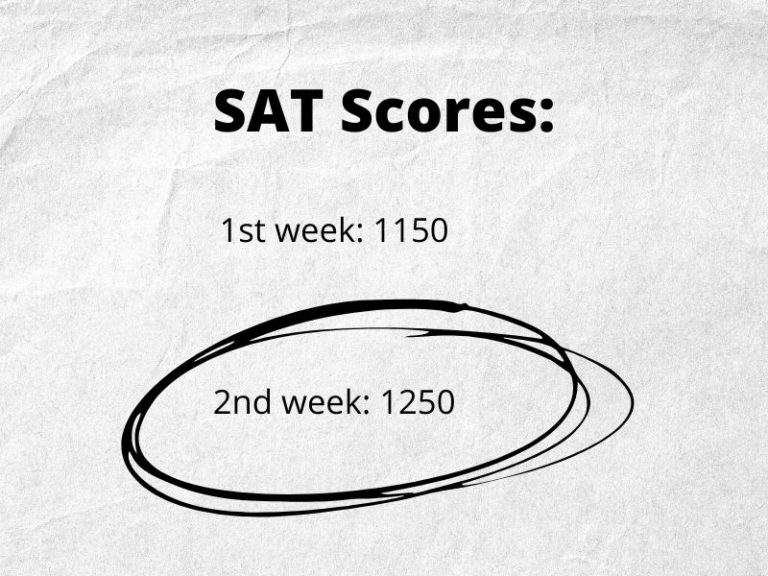 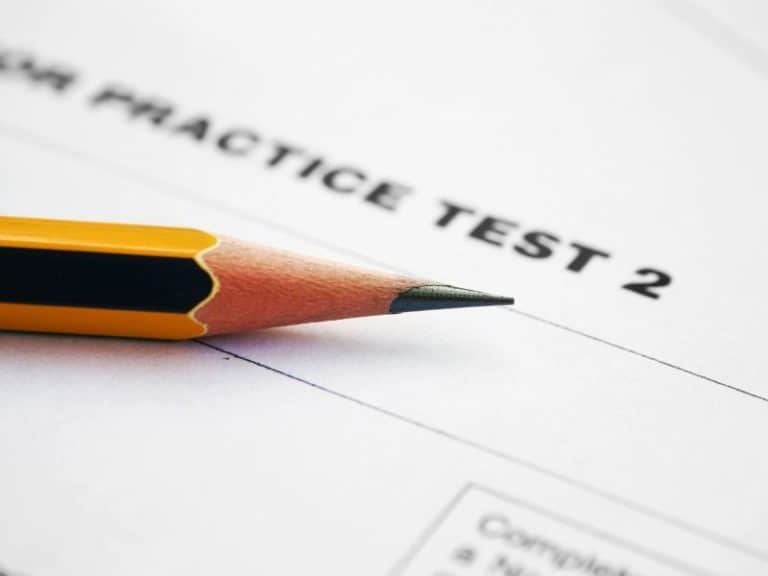 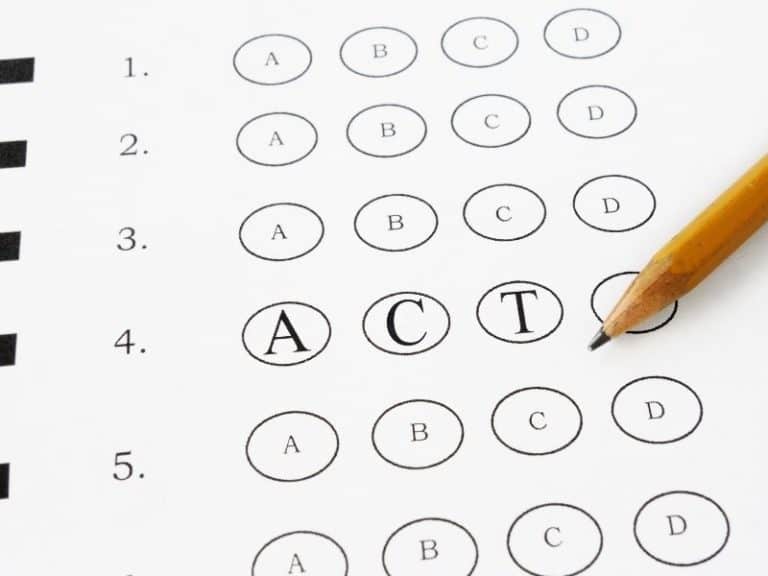 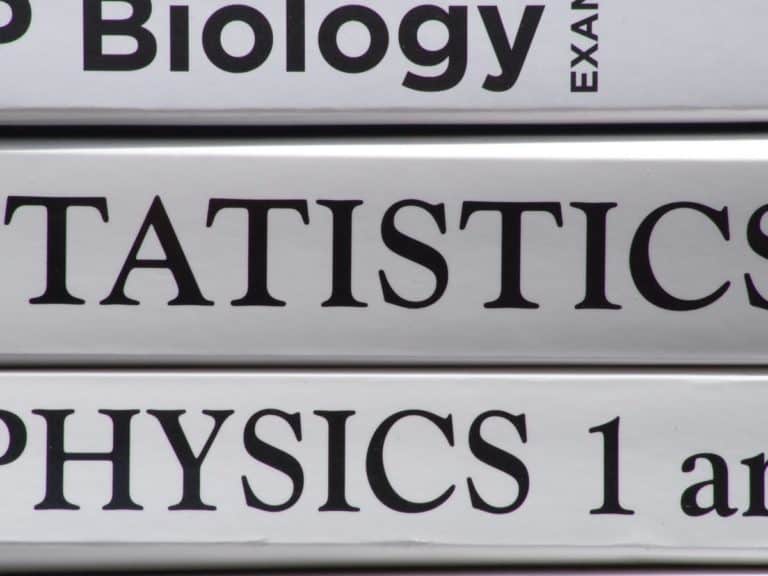