Young people tend to do things that they may regret later in their lives when they are older. One typical example is not taking college seriously, which can easily lead to low or failing grades.

When they come to their senses, they may try to make up for it by wanting to start college all over again. If you are one of them, then you may be wondering if you could apply as a freshman to a different college to compensate for an earlier attempt at earning a college degree.

So, can you apply as a freshman if you already attended college?

Trying to apply to a new college after a bad experience with an old one can be daunting. One may easily assume that he or she will get rejected right away on account of having a terrible GPA.

It is possible for you to be accepted to the college that you want to go to, especially if you are given a chance by the college admissions officers to explain your side of the story. However, you will likely be accepted as a transfer student.

Read on to know a few more important things about applying to a new college after going to a different one before.

If you have family and friends who would like to be enlightened about such a matter, too, kindly share this article on social media after checking out its entirety.

Outright Rejection is Not Necessarily What You Will Get

Everyone knows that GPA is something that college admissions officers look at when deciding whether or not they should give a student the thumbs up.

However, it is important to note that GPA is not the only thing that is taken into account during the admissions process.

Needless to say, GPA isn’t everything. And the same is true if you are trying to go to a different college after a disastrous time in an earlier college.

Especially if you earned only a few credits in the past, the admissions officers may wonder what could have happened. As a result, you may be asked to explain.

Here’s a tip: try applying to a small college. It doesn’t matter if it is a public or private one. Large colleges that are always bursting with applicants are usually too busy to hear your side of the story.

Suppose you have fantastic high school grades that are ruined by a bad college semester or two. In that case, some college admissions officers may believe that your high school performance is a more accurate representation of your academic abilities.

However, not all colleges on the planet will be willing to go out of their way to give you a chance.

Starting All Over Again After Flunking: Possible?

Dropping out of college may be the only remaining step that a student may take if he or she fails every single subject.

Taking a break from school may be necessary to figure out what went wrong. It may also give the student the chance to determine what could be done to prevent the same thing from happening all over again.

If you have nothing but failing grades, you may take the same subjects again. This is provided that your college has not expelled you yet. But if it won’t, there is only one thing left to do. It’s none other than going to another college.

When planning on taking your transcripts elsewhere to get a fresh start, it is a good idea to look for a public college with open enrollment. That is because you will have greater chances of being admitted and enjoying the opportunity to set things right this time around.

Anyone can go to a college with open enrollment, provided that he or she meets the minimum requirements.

Submitting fake documents, such as transcripts, can be tempting for someone whose grades from a previous college stint are really bad. One should not resort to this, no matter how desperate, as it is illegal.

Just in case you ended up doing this and the college had no idea that you provided bogus documents, rejoice not. You are not out of the woods yet.

You will realize this fact once the college discovered that the academic records you submitted earlier were forged. And if you already earned your degree, the college has the right to take it away.

Going to great lengths to come up with fake documents and complete college could be all for nothing!

Academic Fresh Start Being Offered by Some US Colleges

In some community colleges and state universities in the US, there is the so-called Academic Fresh Start.

Like what the name suggests, it gives students who encountered difficulty in college before, as evidenced by poor low or failing grades, a new start. You can think of it as some sort of academic pardon.

What’s really nice about Academic Fresh Start is that it allows eligible students to start all over again, thus enabling them to completely turn their backs on their unsatisfactory college performance in the past.

However, just because you are not proud of your previous grades from a college that you went to in the past doesn’t mean right away that you can take advantage of Academic Fresh Start.

As expected, there are certain requirements that you need to meet if you want to benefit from it. The following are some of those:

After meeting these requirements, the bad grades that you got from your previous college will be disregarded. Meaning to say, they will no longer have an impact when your GPA is computed.

Just Before You Reapply to College

Worry not that you are no longer entitled to a fantastic career in the future because you messed up your initial foray into college.

That’s because you can still be accepted to a different college, provided that you meet the requirements.

However, it is likely for you to be admitted as a transfer student instead of a freshman, which means that the low or failing grades from your old college will still appear on your transcripts.

Future employers will be able to see them. But then again, there is such a thing as Academic Fresh Start, although you will have to be qualified for it.

In case you get accepted to a new college despite your poor performance in your former college, it is a great idea to make up for it by excelling in your college life as a transfer student. It is best done by having high grades.

Can a college know if you already attended another college?

There are many ways for a college to know if a student has already attended another college. One is by asking for transcripts from courses taken after high school.

Another is by obtaining information from the financial aid office if the applicant applied for financial aid before. Then there is also background checking that many colleges today perform.

Can you go to a different college if you owe your old college money?

A college will admit a student who is able to meet the requirements and standards even if he or she has unpaid debts from an old college.

However, if the student owes on loans or grants stemming from attending another college in the past, it could keep him or her from enjoying financial aid while attending his or her new college. 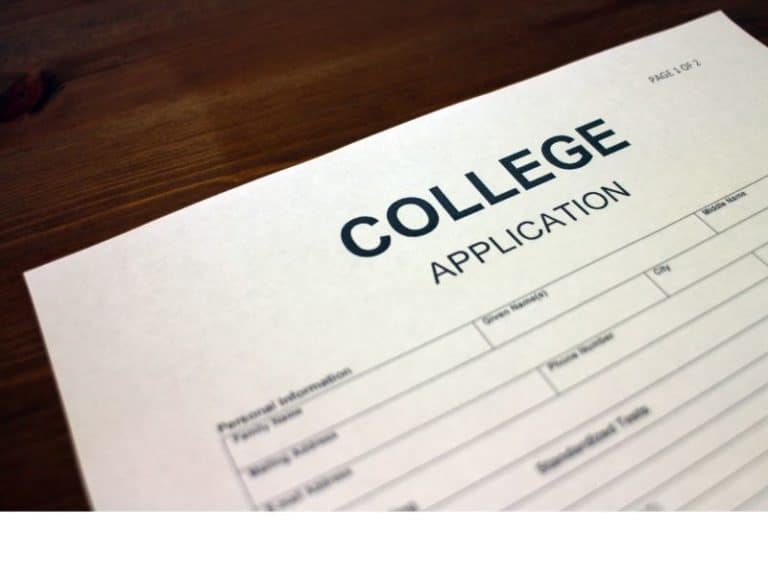 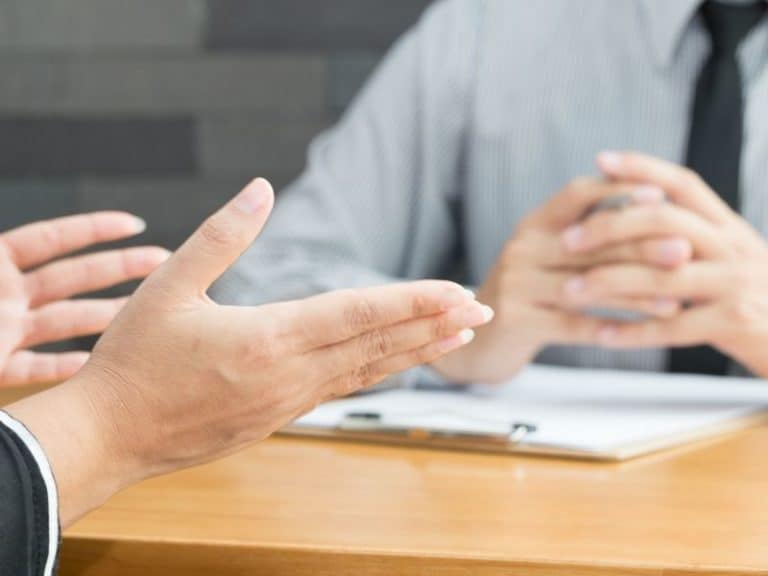 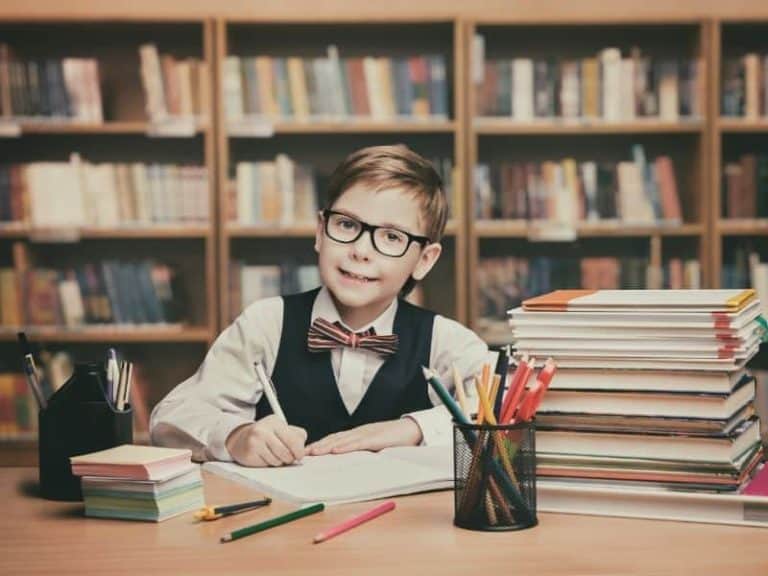 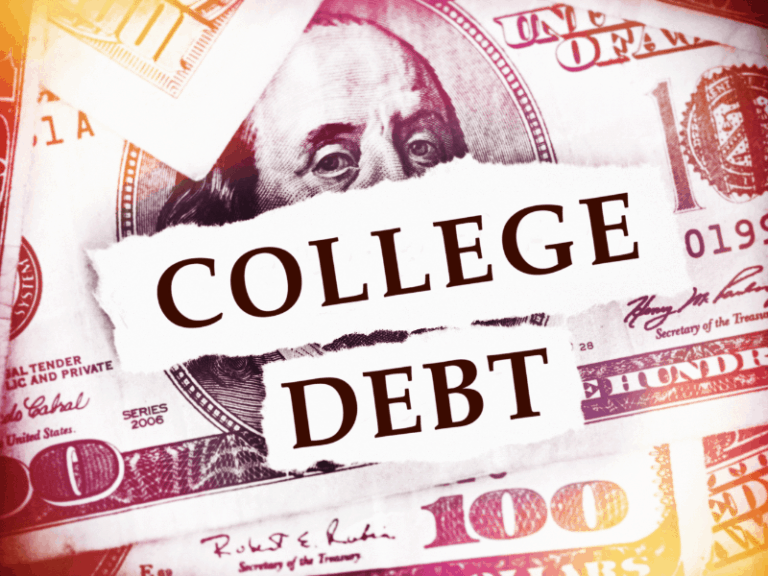 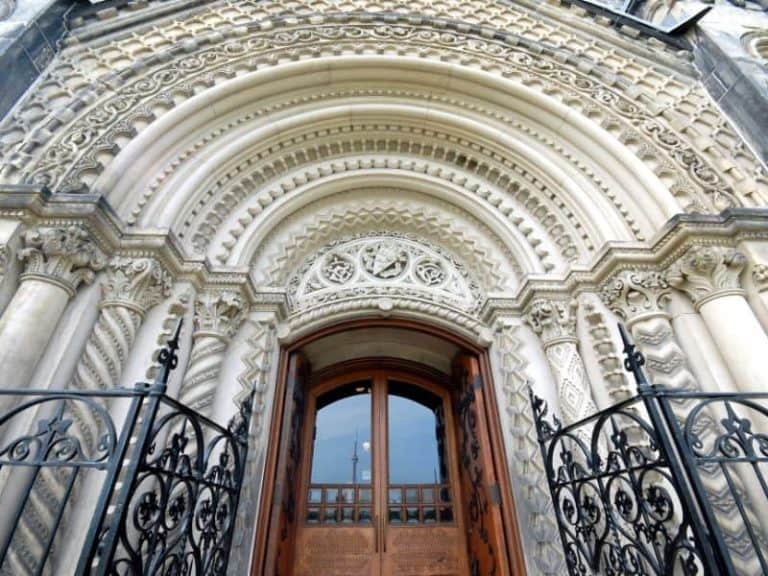 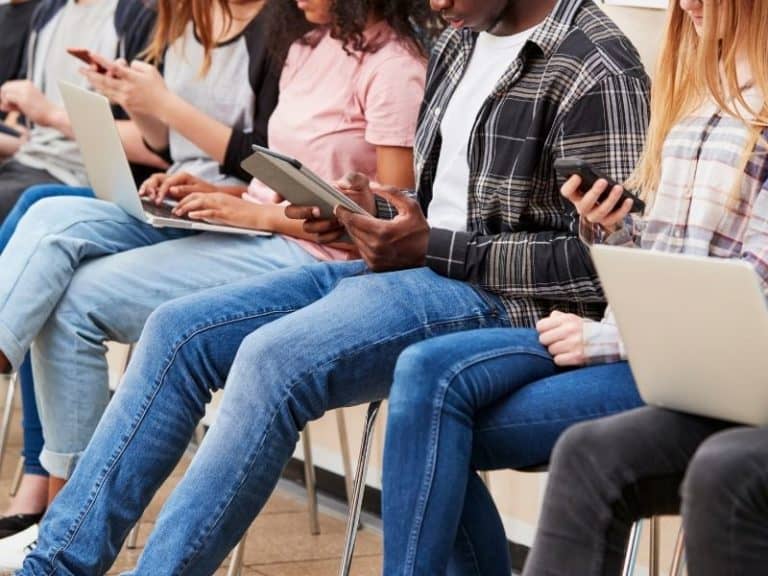