Colleges and universities require applicants to meet all kinds of minimum requirements, which makes the application process stressful and exhausting. When completing the Common App or Coalition App, there is a place to provide extracurriculars. The problem is that you have not engaged in any extracurricular activity throughout high school.

It’s possible to get into college without extracurriculars, especially when applying to non-selective schools with an open admissions policy where the only requirement is a high school diploma or an equivalent. Some high school students think that they have no extracurriculars when they really have.

But first, you have to make sure that you actually have no extracurricular at all.

Many high schoolers think that only those that are sponsored by their respective high schools count as extracurriculars.

Just about anything that you do outside the classroom for a significant amount of time and for a particular purpose can be considered as an extracurricular activity, from knitting to taking care of your little siblings or working in a family restaurant!

Whether you are certain that you have zero extracurriculars or feel that some of your pastimes could be regarded as extracurriculars, read on. Below, we will talk about applying to colleges and universities without any extracurricular list that can impress admissions officers.

Which Colleges Do Not Require Extracurriculars?

Many colleges and universities in the US have a holistic admissions policy. This means that they evaluate applicants using an assortment of factors, not just the GPA and standardized test scores.

On the other hand, there are institutions that have an open admissions policy.

Just like what the name suggests, these schools accept applicants with a high school diploma or a General Educational Development (GED) certificate — nothing more, nothing less.

Most community colleges, for-profit institutions, and online schools have an open admissions policy.

However, as expected, there are exceptions to the rule.

The open admissions policy came into being in the 1960s and 1970s. It was created to:

In the US, the first significant application of the open admissions policy took place in 1970 at the City University of New York (CUNY). It was in the same year when New York City decentralized its public school system. The goal was to provide parents with better control over the education of their children.

Without requiring anything besides a high school diploma or something similar to it, many college-bound teens could benefit from an open admissions policy, including especially those without any extracurricular activities.

However, there are also a few downsides to an open admissions policy you should know about, such as:

Can You Get Accepted to Selective Schools Without Extracurriculars?

Most selective colleges and universities have a holistic admissions process. While this is a good thing as the GPA and test scores are not the only ones considered, it can be disadvantageous for applicants whose overall application isn’t strong, such as the absence of impressive extracurriculars.

The presence of the name of a prestigious institution can make one’s resume irresistible to employers.

Unfortunately, not all of those who wish to attend some of the best schools in the US get to turn their dreams into a reality. It’s for the fact that selective schools tend to have the lowest acceptance rates.

Although a lot of top-notch schools have a holistic admissions policy, it’s a must for any applicant to have high GPAs and test scores — if the college or university isn’t a test-optional school.

This is why having an extraordinary listing of extracurriculars is a definite must for anyone who likes to get an acceptance letter from a prestigious school.

First things first: If you dream of attending an Ivy League school or one with a similar reputation, your GPA should be much higher than the minimum requirement. The higher, the better.

That’s because you will be applying with and competing against some of the brightest students in the land and also those from abroad (the acceptance rate at Ivy League schools for international students is around 5%).

Refrain from assuming that just because you are as smart as the other doesn’t mean that you will also be accepted.

For instance, for the class of 2019 at Harvard University, there were 26,000 applicants from various parts of the US alone. The problem is that there were only 1,700 slots available for that class.

Naturally, the admissions officers at the Ivy League will opt for applicants with the highest GPAs and test scores.

Suppose that you have a perfect GPA and test score, too.

Your guess is as good as anybody’s.

Related Article: What is Considered an Extracurricular Activity? Easy Guide

Just Before You Apply Without Extracurriculars

Practically anything that you do outside the classroom that doesn’t cause you to earn school credits can be considered an extracurricular activity.

This is especially true for those that require time, commitment, and passion. Contrary to popular belief, an extracurricular doesn’t have to be sponsored by your high school to count as one.

So, before you declare on your application and in your admissions essay that you have zero extracurricular activities, make sure that you indeed haven’t engaged in any extracurriculars.

The reason colleges are asking about extracurricular activities is that they want to know who you are outside of academia. In other words, how do you spend your time when not studying.

Worry not if none of the things you have done in the past four years of high school can count as extracurriculars. That’s because you can still get into college.

However, just make sure that you apply to the right school. It’s a good idea to send your application to a two-year or four-year institution with an open-admissions policy.

Do colleges verify your extracurriculars?

For example, after the Varsity Blues scandal, many colleges look closer to athletic activites.

What could happen if you lied on your college application?

Related Article: Is Reading an Extracurricular Activity? Why and Why Not? 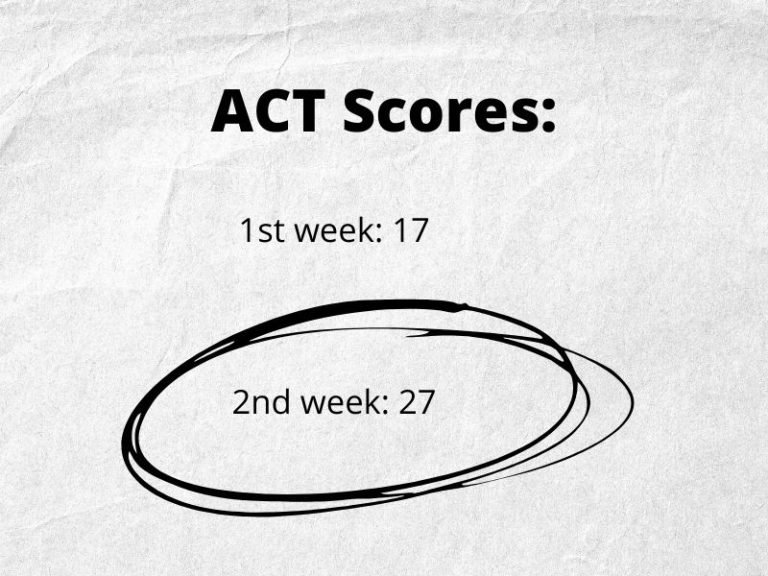 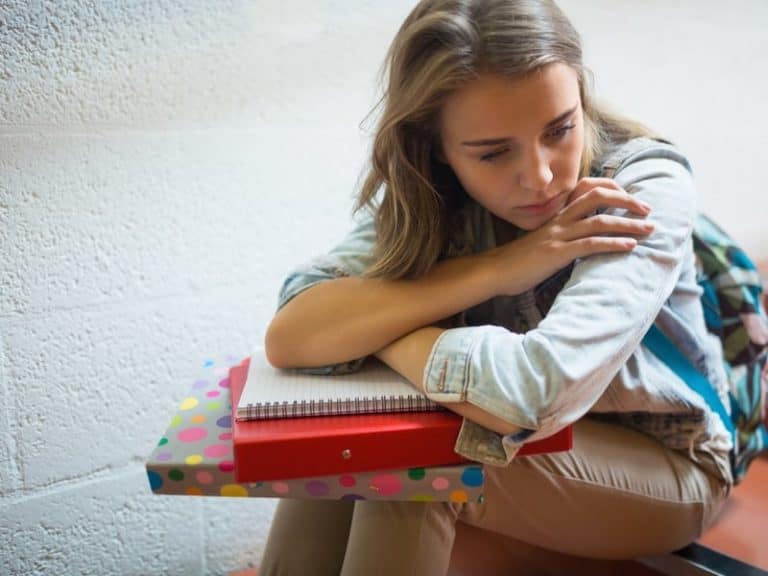 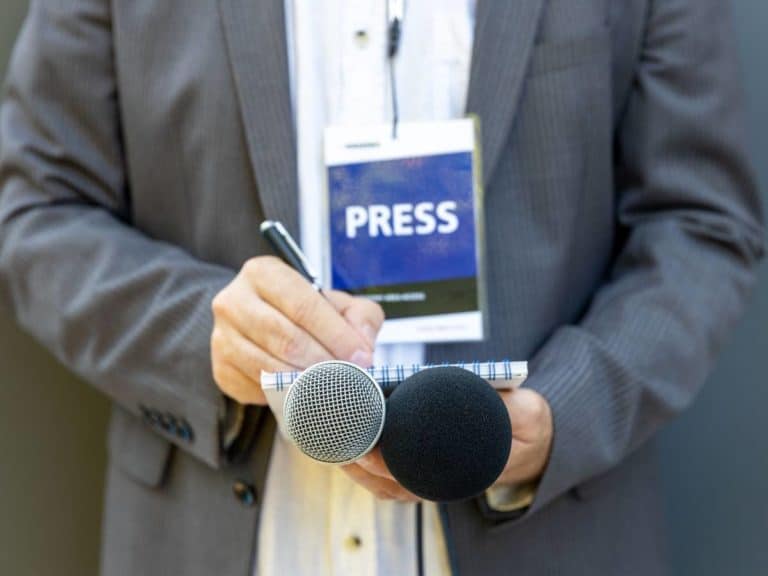 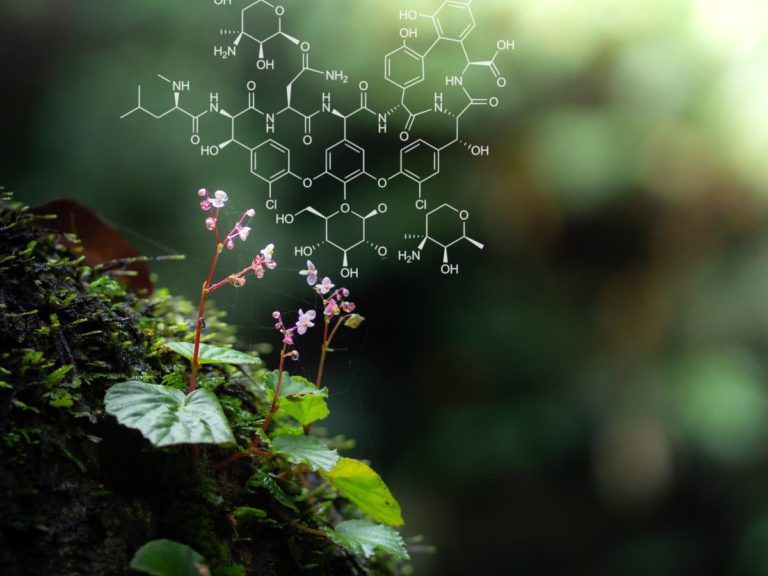 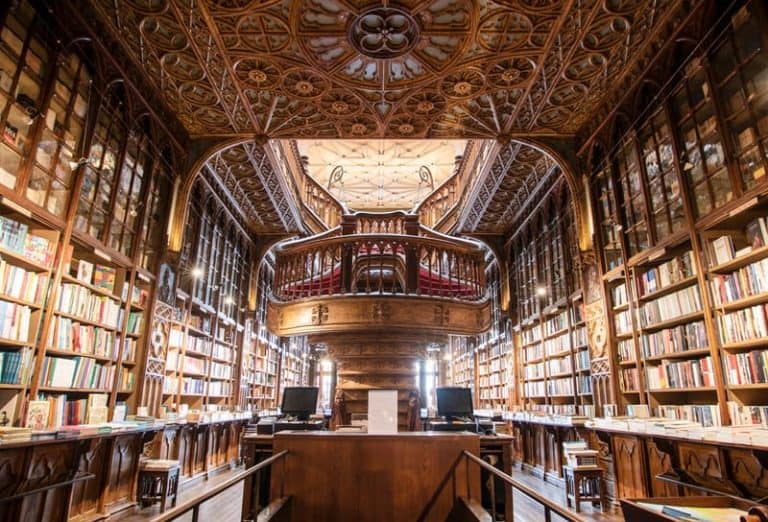