I went to my guidance counselor and asked her all these questions, and this is what she told me:

Do Colleges Know How Hard Your High School Is? Colleges and universities are aware of your high school’s difficulty level either through a report they receive or already being familiar with your high school because of its reputation for being competitive.

So, yes. A college does know the level of rigor at your high school. Apparently, some competitive colleges will even know everything about some high schools because of the number of students applying from that high school. And no, I’m not talking about those elite private schools that the sons and daughters of millionaires and billionaires go to.

According to my guidance counselor, many of the top schools know about my public high school. And honestly, that makes sense. My high school is very competitive, and the number of people aiming for the top schools is quite significant.

So if you also attend a really big, competitive school and are wondering if a college knows this, there is a likely chance that you’re like me, and colleges already know about your school’s reputation for being competitive.

And even if you don’t go to a big, competitive school, don’t worry. A college receives a report/profile about your school’s stats.

This should be a relief to some students who think they don’t stand a chance at top schools because of their high school. Since a college admissions officer knows your school’s stats, they will compare you to the rest of your high school.

Do colleges prefer some high schools over others?

Let me begin by saying that I’ll be answering this question in the context of top-tier colleges/universities.

Colleges, generally, care more about how you performed in your high school rather than the high school itself. What I mean is that an admissions officer is not going to see that a student attended a certain high school and say that that student is guaranteed admissions.

If you attend a reputable high school but don’t perform well, your high school’s reputation will not save you. Instead, it may work against you. Let’s say your high school is quite reputable and academically challenging, with 15 AP classes and an average SAT score of 1320.

It’s understandable that you wouldn’t take 15 AP classes, but if you only take one or two and score a 1150 on the SAT, then the college admissions officers will see that you didn’t take advantage of what was given to you.

Of course, there could be uncontrollable reasons for not taking advantage of your high school’s offerings. One of these reasons could be that you come from a low-income family and need to prioritize working part-time jobs overtaking 10 AP classes.

Coming from a low-income family is also able to explain a low SAT score (because standardized test scores are largely dependent on financial capability).

However, even with those factors in mind, it is still to your disadvantage in the college admissions process. I say this because colleges usually release reports for their incoming class; these reports can contain average standardized test scores, average GPA, the average number of APs taken, etc.

Even if you are able to justify the lack of rigor and scores, it still won’t do anything to help the college’s numbers.

Back to the main point here: it’s not about the high school you attend so much as how well you do with what you’re given.

If the high school you attend offers only three advanced classes (APs, IBs, honors, etc.), but you take all three of those classes and do well in all of them, you are technically taking the most rigorous course load possible.

Also, schools that have rigorous academics tend to have a plethora of extracurricular opportunities for their students, which is also another big factor in the college admissions process and application.

Even though the high school you go to doesn’t determine your placement, some schools consistently send a large number of students to top-tier schools.

In an article by the Chicago Tribune, high schools that are “successful “sending” high schools are typically called “feeder” schools. They range from private and boarding schools to outstanding public high schools.”

As you may have guessed, all seven of those schools are elite, competitive, and/or hard to get into. But why is this? I interviewed Mark Stucker, a current college coach who has experience in admissions and private school counseling, and asked him exactly this.

Check out my episode with him to get a thorough analysis of the correlation between high school prestige and college admissions results.

Again, the high school you go to isn’t the only determinant in a college’s decision of whether to accept you or not. Even if some students have an advantage because of the high school they went to, that doesn’t mean you don’t stand a chance because you go to an average high school.

To my knowledge, a college/university hasn’t publicly announced whether they prefer private schools to public schools or vice versa.

However, I can confidently say this: going to a private or public school is not a big determinant in the college application process. Aforementioned, going to an elite school (usually tends to be a private school) has its advantages, but it’s all on you to take advantage of those advantages.

Again, I really highly suggest you check out my interview with college coach Mark Stucker if you want to learn why many elite colleges/universities take students who attended elite private (sometimes public) high schools.

Does your high school quality affect where you can apply to college?

There is nothing that says you can’t apply to a certain college because of your high school.

Sure, a student who doesn’t attend a quality high school probably doesn’t have much of a chance of getting into a prestigious college/university, but no law or anything of the sort stops them from applying.

You may have some constraints on how many schools you can apply to because each college application costs money. Still, there is no law prohibiting you from applying to certain colleges or a certain number of colleges.

Is it better to go to a competitive high school?

I will say there are definitely benefits to attending a competitive/academically rigorous high school. Even though the expectation in terms of grades and test scores is higher, you have the resources to succeed.

Also, competitive high schools tend to have more extracurricular opportunities for their students, which is one component of the college application process.

All in all, going to a competitive school gives you the resources and the knowledge to craft an impressive application for college. Less competitive schools offer less to their students in terms of knowledge of the admissions process and access to harder classes and/or extracurriculars. 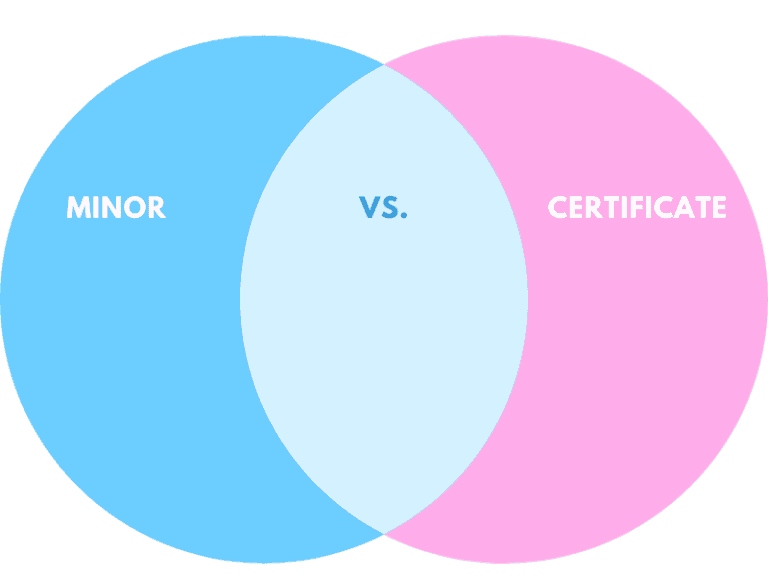 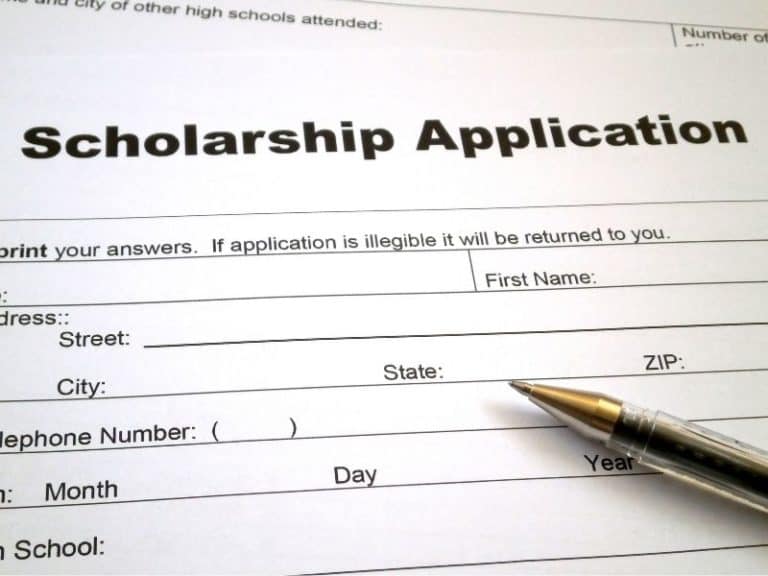 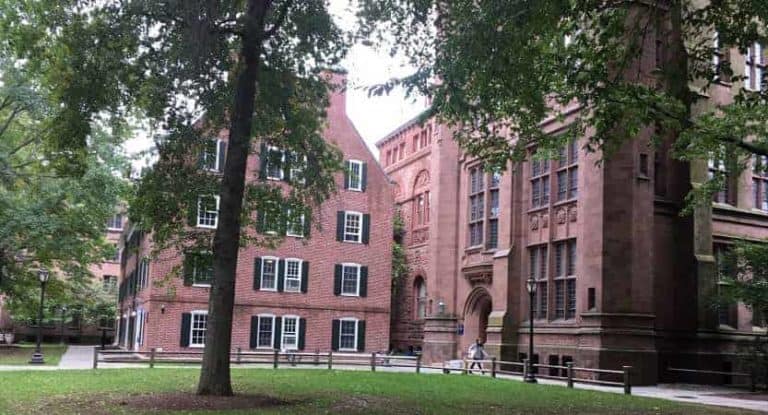 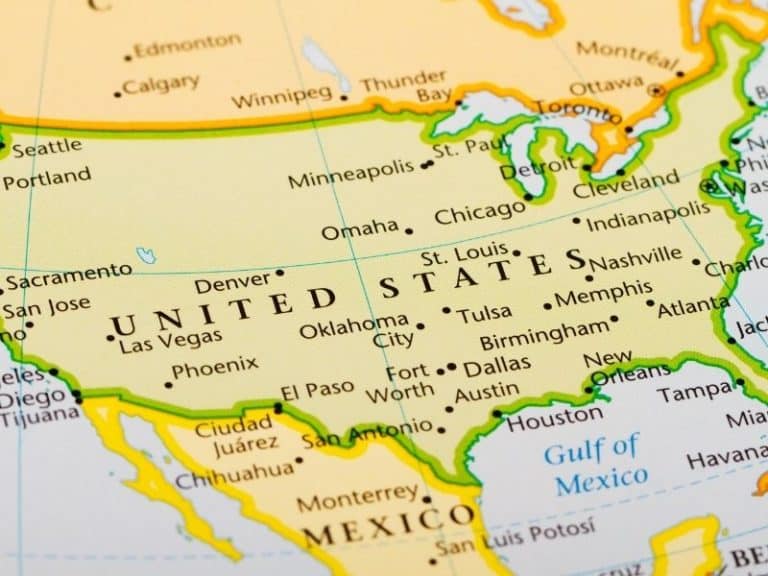 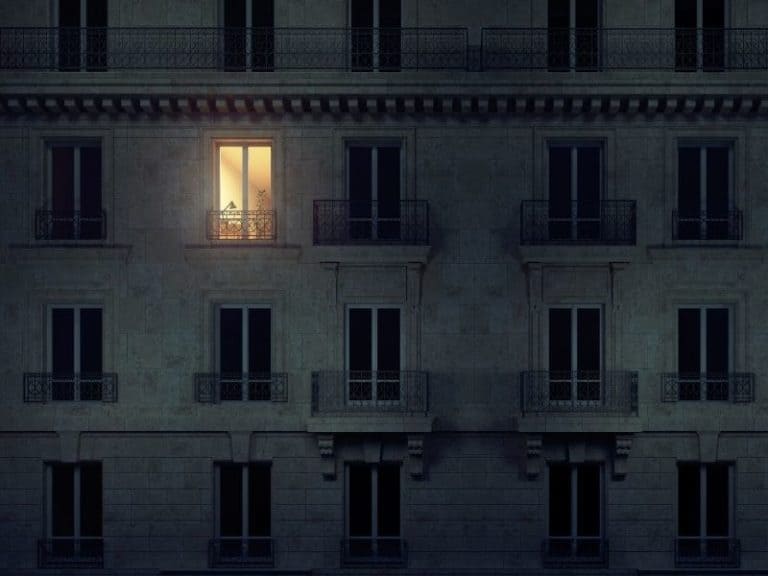 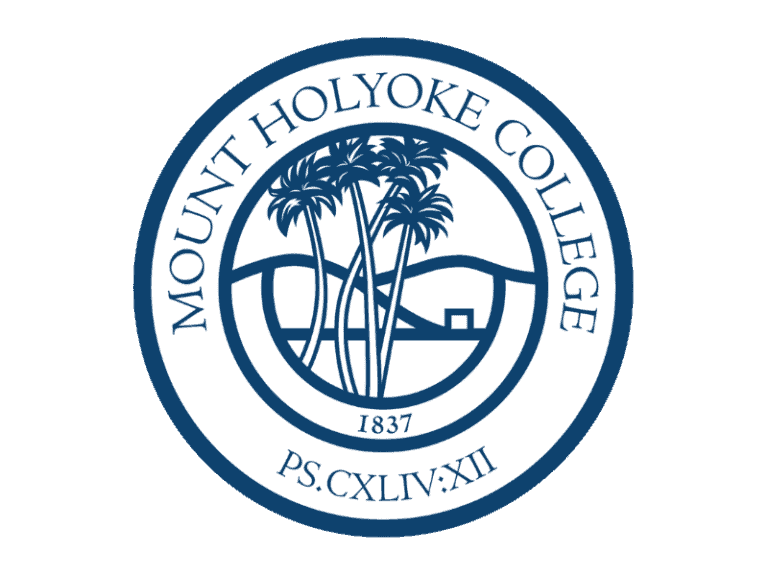