You want to switch colleges because you are unhappy with your overall experience in your current one. However, you fear that the school you wish to transfer to and ultimately graduate from might send you a rejection letter simply because it doesn’t like the institution you are attending right now.

Colleges can see which schools transferees previously attended upon the receipt of the academic transcript and/or financial aid transcript. The Common App for Transfer or a proprietary application also asks about previous schools. However, it usually does not have a bearing on the admissions decisions.

Transferring for the first time and got lots of questions swirling in your head? Keep reading.

In this post, you will learn why it’s perfectly fine to disclose the name of the school/s you have attended thus far as well as whether transferring colleges is worth it or not.

How Can Colleges See Which Schools Transferees Went To?

When supporting documents, which are parts of the application, are submitted, colleges can see which institutions transferees previously attended. An academic transcript shows the name of schools and credits earned. A financial aid transcript shows how much aid was received in the past and where.

You can rest assured that the college you wish to transfer to will ask which school you previously attended through the application, admissions essay and/or interview.

There are ways to keep the school from learning about your academic history, but it’s a bad idea.

Lying about being a transferee can result in a rejection letter, revocation of an offer to enroll or expulsion. It will depend on when the college discovers the fact that you are not a first-time, first-year student — during the evaluation of your application, after the receipt of an acceptance letter or while already attending the college.

It’s true that there are various factors that can have an impact on your admissions chances. However, you can rest assured that the name of the school you once attended is not one of them.

Different colleges and universities consider different factors when deciding whether or not to accept transferees — we will talk about some of them in a few, so don’t stop reading now!

However, all of them take into account your reason for transferring and your previous academic performance.

Since it’s not the college you once attended that can influence the admissions decisions, it’s a much better idea to disclose the name of the school when asked by the admissions officers at the institution you wish to transfer to.

You can keep the new college from learning about the school you went to beforehand by not applying for financial aid.

This will keep the school from having a hold of your financial aid transcript, which contains the name of the college or university where you once received a financial aid award.

However, your academic transcript arriving at the doorstep of the school’s admissions office changes everything.

According to data from the National Student Clearinghouse, more than one-third of college students transfer to a different institution at least once within six years.

In order to move from one college to the next, students have to apply as transferees.

But before anything else, it’s important to note that different colleges have different policies on which students applying from other schools are considered transferees and which ones are regarded as freshmen.

For instance, at some colleges, students who took a single course at another institution for higher education are considered transferees.

At other colleges, meanwhile, students need to have earned more than three credits at another school before they can apply as transferees — sometimes as many as 60 credits.

Here’s a table demonstrating the number of credits needed for applicants to be able to apply as transferees:

Suppose that you meet the minimum number of credits required by a college in order to admit you as a transferee.

Then, you should indicate in the Academic History section of the Common App for Transfer the college from which you earned those credits — or the name of different ones if you went to various colleges in the past.

It goes without saying that the college that accepts the Common App for Transfer will be able to see where else you have attended and how many credits you earned from each of them.

There are instances in which a college has its proprietary transferee application form on its online portal.

It’s very much likely for a school’s separate application process for transferees to also ask applicants to indicate which college or colleges they have attended just like the Common App for Transfer. However, it is usually required for transfer credit evaluation and not for determining whether or not aspirants should be admitted.

A huge portion of the transfer admissions decision is influenced by the GPA. In some instances, the reason for transferring is considered, too. Also important deciding factors are admissions essays, test scores and recommendations. The number of credits earned decides whether a student is a transferee or a freshman.

It’s not the school you previously attended that you need to worry about when transferring.

Rather, you should put your attention on things that the admissions officers will surely take into account, many of which are also the ones considered when evaluating the application of first-time first-year students.

One of the things that can have a massive impact on admissions decisions is the GPA. But instead of your high school GPA, it’s the grades you earned in your previous college that will come into play.

Got credits you wish to transfer?

Then make sure that your grades in transferable courses are high enough for the new school’s liking.

If you think that your SAT or ACT no longer matters as a transferee, think again — chances are that the school will ask you to submit your official test score. However, as a general rule of thumb, the further the transferee is into his or her college education, the less important the SAT or ACT score becomes.

Graduating high school students are not the only ones who should get their hands on a recommendation letter but also college students who are planning on transferring.

Needless to say, ask a college professor who knows your true strengths and potential to write yours.

Some colleges and universities welcome transferees more than other institutions.

The following are institutions with the most number of transferees, based on the academic year 2020 to 2021:

Just Before You Apply as a Transferee

The college you wish to transfer to can see where else you went after graduating from high school — all it has to do is take a quick look at your academic transcript and/or financial aid transcript.

So, if you lie about being a transferee in your application, the truth will come out sooner or later.

But the good news is that the school you are currently attending or previously attended will not impact your chances of getting admitted as a transferee into another school.

Your college GPA, admissions essays, test scores and recommendations, on the other hand, will.

Can you attend two colleges at the same time?

Can colleges know which schools you applied to?

Generally speaking, colleges and universities cannot know which schools applicants are applying to as well. As a matter of fact, they are highly discouraged from knowing. However, some top institutions may share Early Decision applicant lists to make sure no aspirants are breaking ED rules.

Read Also: How to Transfer From Community College to Ivy League 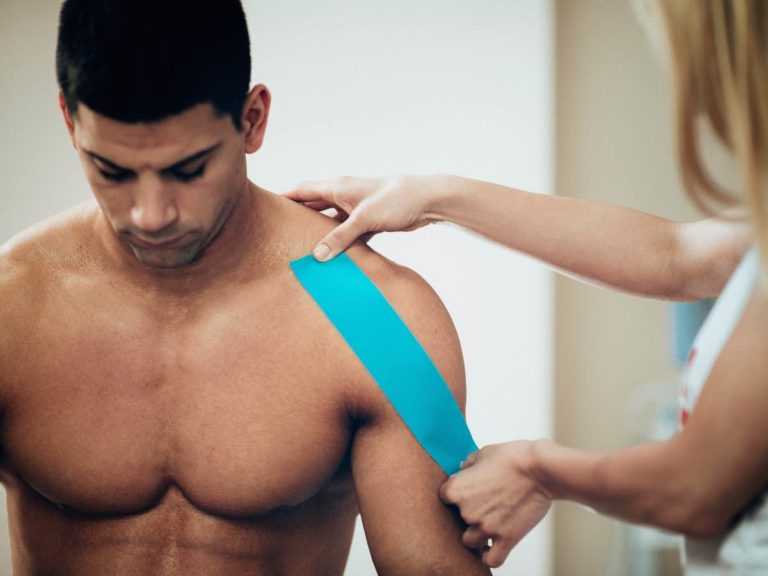 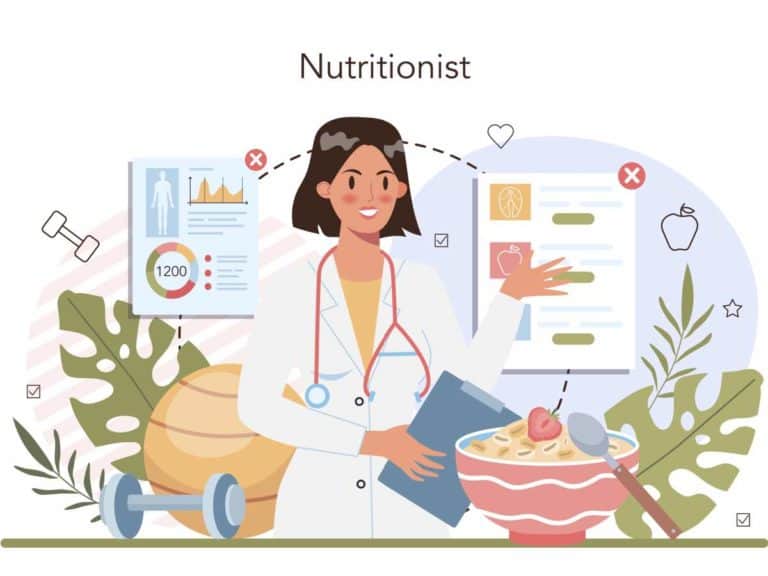 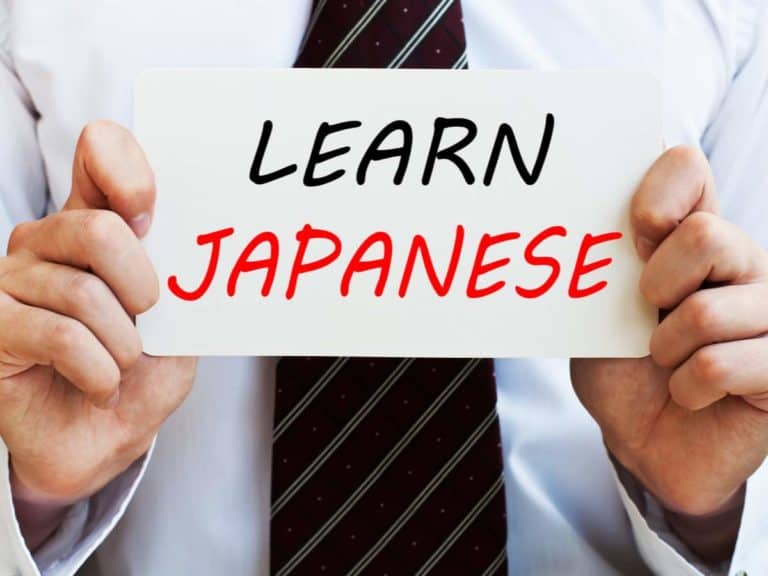 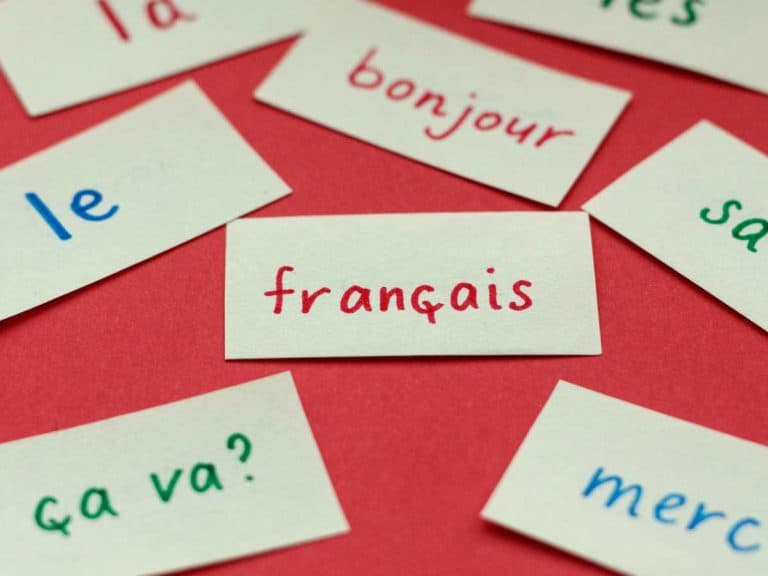 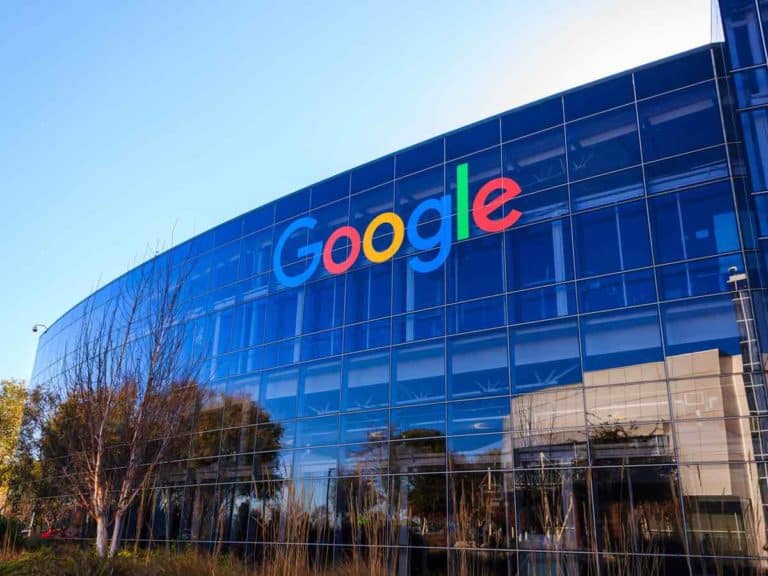 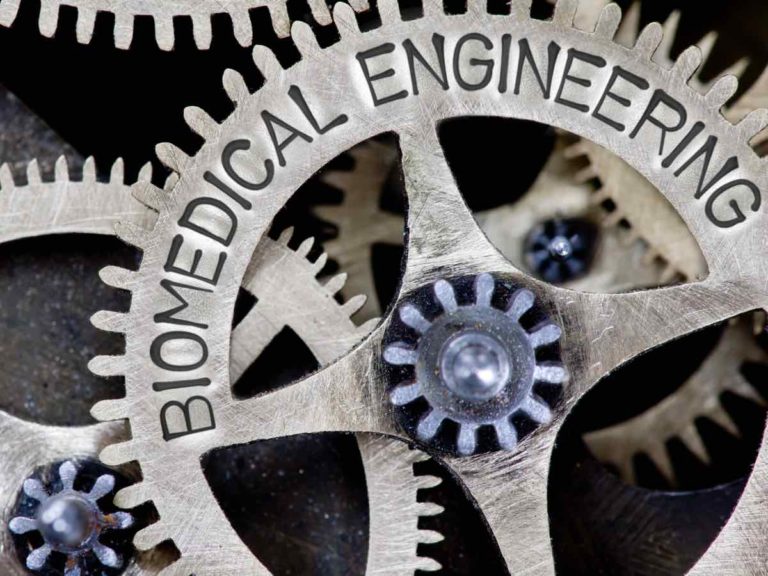