So, you are online researching the school at the top of your college list — Columbia University. But then it seems to be an entirely different institution from the one you have in mind, such as it’s located in a different state or it doesn’t have the college ranking of your expectation.

Just how many Columbia Colleges are there exactly?

There are probably close to 50 different Columbia Colleges in the US. One of them, whose main campus is in Columbia, Missouri, has 30 branches across the land. Outside the country, there are also a few Columbia Colleges, such as those located in New Zealand as well as in Calgary and Alberta, Canada.

If you are curious as to what the different Columbia Colleges are like, don’t stop reading now — this post is all about some of the most important things you need to know about these learning institutions.

Please keep in mind that we can talk about only a few Columbia Colleges in this post since there are lots and lots of them around.

When Columbia University was established in 1754, it was called King’s College.

King’s College was located in a room in a schoolhouse at Trinity Church in Manhattan. The first class consisted of eight students and a single faculty member, who, coincidentally, was also the college’s first president.

But because of the Revolutionary War, King’s College had to suspend its classes and close altogether in 1776 — it was used as a military hospital.

What is Columbia College famous for?

Although Columbia College has no published minimum GPA requirement applicants should meet in order for their applications to be considered, the general consensus is that it’s a good idea to have a high school GPA of 3.91 at least. Columbia College has a holistic admissions policy, which means it considers not only the GPA.

What is Columbia College Chicago famous for?

A mid-sized private non-profit institution located in the heart of the Cultural Mile, which is one of the richest cultural, commercial and educational districts in the Windy City, Columbia College Chicago is known for offering a curriculum that blends business, liberal arts, and creative and media arts.

At Columbia College Chicago, there is no minimum high school GPA requirement freshman applicants must meet. As a matter of fact, on its website, the Chicago, Illinois-based institution says that applicants should simply ask their respective high schools to send the most recent or final transcript. An admissions essay is also required.

Despite having a name similar to an undergraduate college of an Ivy League school, particularly if the campus’ location is excluded, it would seem like Columbia College California is one of the most elite institutions in the land. As mentioned earlier, however, it’s a small community college with only a little more than 2,000 attendees.

What is Columbia College California famous for?

For as long as applicants meet the minimum application requirements, it’s very much likely for them to gain admission to Columbia College California. That’s because the Sonora, California-based community college has an open admissions policy, which makes working on associate degrees trouble-free for degree-seeking students.

Just like many colleges and universities, there is no published minimum high school GPA for those who are interested in applying to Columbia College California. However, the institution’s website says that requirements for admission vary based on the high school attended and the program applying to. It adds that applicants must be at least 15 years old.

Columbia College Florida is #3 in Most Military Friendly College in the US ranking by Military Friendly. Needless to say, based solely on this ranking, the institution, which offers associate, bachelor’s and master’s degrees, is good for military students. It’s also a good school for working adults as it offers night and online classes, too.

With the location omitted, it would appear as though Columbia College Florida is one and the same with Columbia University’s undergraduate college. However, it’s an entirely different institution, which makes it a non-Ivy League. Instead, the school is a private, non-profit liberal arts and sciences college with four campuses located in Florida.

What is Columbia College Florida famous for?

Applicants who are interested in attending one of Columbia College Florida’s physical campuses — Jacksonville, Naval Air Station Jacksonville (NAS Jacksonville), Orlando and Tavares — must have a minimum high school GPA of at least 3.0. They should also rank in the top 50% of their graduating high school class.

Although it has a name that’s similar to Columbia University’s very own Columbia College, Columbia College Missouri is not an Ivy League school. Likewise, none of the more than 30 campuses across 15 states of the Columbia, Missouri-based private learning institution is an Ivy League.

What is Columbia College Missouri famous for?

Columbia University Missouri is known to offer both traditional and online degrees. While it caters to various types of students, it offers online degree programs with flexible schedules that are obviously designed in order to make a college degree more accessible and practical to working adults and veterans.

Gaining admission to Columbia College Missouri is rather easy, thanks to its open admissions policy. This means that just about anyone who has a high school diploma or something similar to it and meets the minimum requirements may receive an offer to enroll in any of the 14 associate degrees and over 40 bachelor’s degrees available.

Based on Columbia College Missouri’s website, it would seem like online applicants do not need to have a minimum GPA. All they have to do is submit a standard high school diploma or a high school equivalency test — GED, HiSET or TASC. Meanwhile, those who plan on attending its main campus must have a 3.0 or higher high school GPA.

What is Columbia College South Carolina famous for?

There is no known minimum high school GPA applicants should meet in order to get accepted to Columbia College South Carolina. Based on available data, 22% of first-time, first-year students admitted to the school have GPAs of 4.0. Meanwhile, 18% are in the 3.75 to 3.99 GPA range, while 13% are in the 3.50 to 3.74 GPA range.

Searching online, it would appear that Columbia College Centreville has been given no ranking by some of the most popular college ranking sites such as US News and Niche. However, one college ranker, which is College Evaluator, ranks the Centreville, Virginia-based school #168 in Best Top Art, Music and Design Schools.

What is Columbia College Centreville famous for?

Being a small private for-profit learning institution is one of the things that Columbia College Centreville is known for. While it has a physical campus, it also operates online. The school, however, offers only one online program. Despite this, approximately 78% of its students complete their programs purely online.

Like many colleges and universities, students who are interested in applying to Columbia College Centreville need not meet a minimum GPA requirement. Being an institution with an open admissions policy, just about anyone with a high school diploma, a GED certificate or something similar may send an application to the private for-profit school.

Just Before You Apply to a Certain Columbia College

When applying to Columbia College, make sure that it’s the right Columbia College. Whether it’s Columbia College (the undergraduate college of Columbia University, which, as everyone knows, is one of the Ivy Leagues) or something else, it’s important to apply to the correct one, especially if you have a particular degree program or college life in mind. 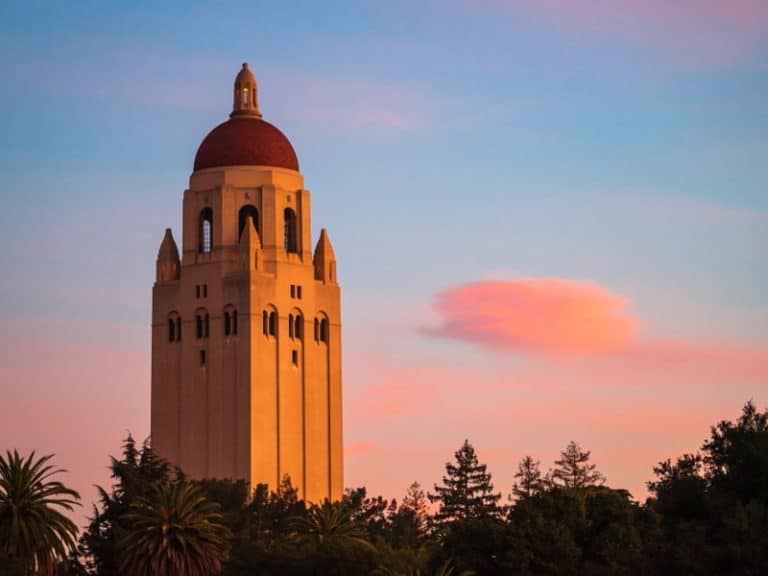 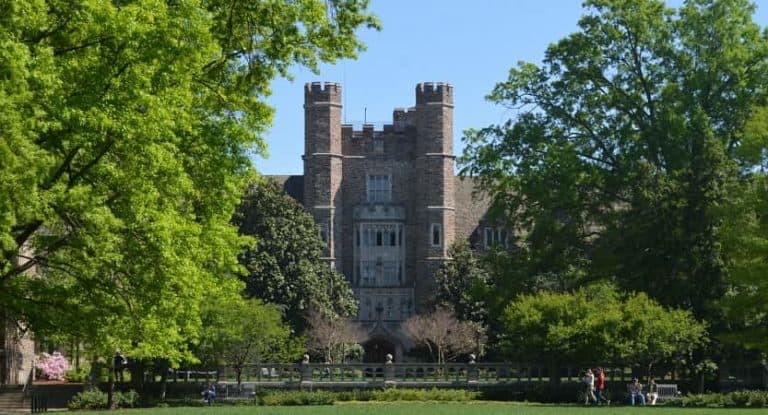 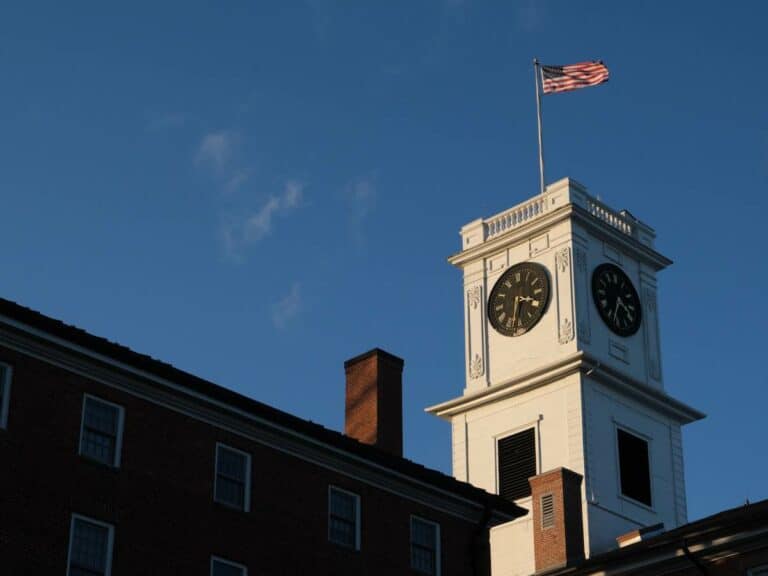 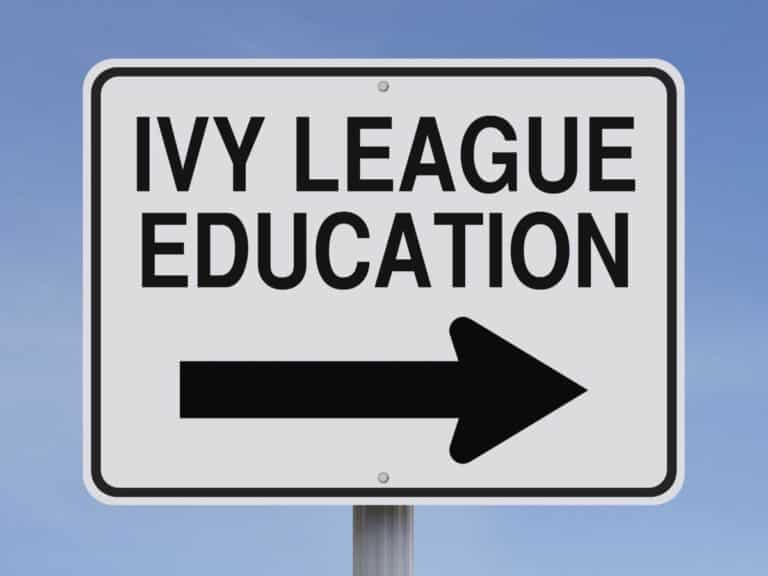 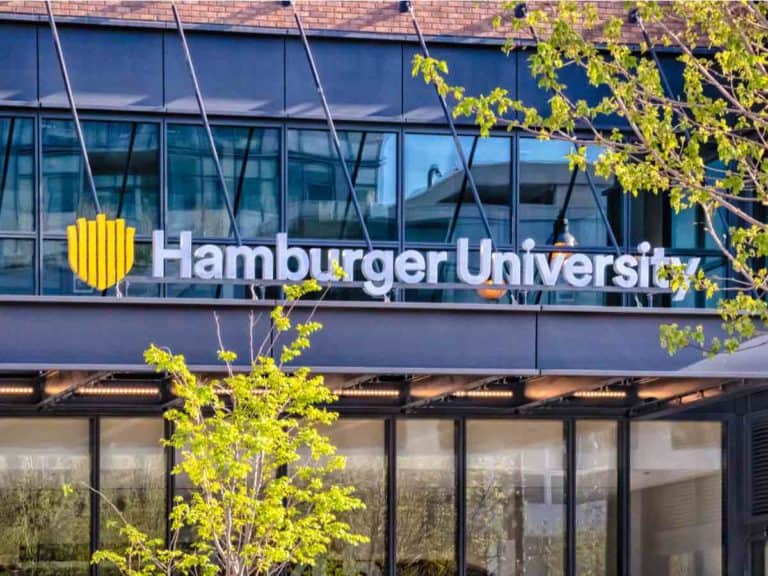 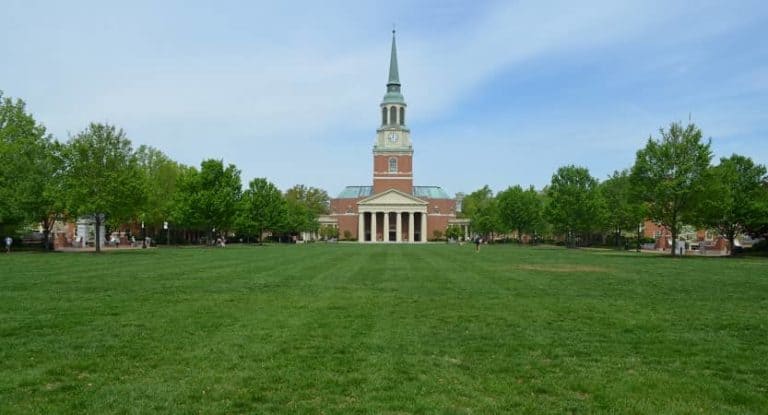