Especially if the schools you wish to apply to use the Common App and Coalition App, you can save a great deal of time and energy. Still, many students cannot decide which of the two application systems they should go for if the schools on their list accept both — many of them wonder which app can maximize their chance of getting accepted.

Read on if you are having a difficult time choosing between the two. Below, you will come across some of the most critical matters you need to know about the Common App and Coalition App.

It’s a good idea to know some of the main differences between the Common App and the Coalition app before choosing which of them you should go for, provided that the schools you are applying to use any of them.

Check out this table that compares the characteristics of the two application systems:

Before we proceed to the next topic, let’s make two things clear:

Just because the Common App and the Coalition App are some of the most popular application systems in the US doesn’t mean that they are the perfect application systems on the face of the planet. Each has its own set of strengths and weaknesses, and knowing them can help you make an informed decision.

Before we proceed with the next topic, let’s answer this question:

It is possible to use a Common App essay as a Coalition App essay and vice versa. After all, the goal of these application systems is to help save students a great deal of time. However, a few adjustments may have to be made, particularly when it comes to the minimum word count required.

Schools That Use Common App and Coalition App

To date, there are more than 900 colleges and universities that use the Common App. Some of these schools are even situated outside the US. If you would like to check out the list of schools that use the application system, click here. You can choose between map view and grid view, and arrange the names from A to Z or Z to A.

On the other hand, only around 140 schools use the Coalition App. You can click here to check out the complete list alphabetically or by categories such as public schools and private schools.

Let’s take a look at some of these colleges and universities:

Which Application System Should You Use

Above, it’s not just the question “can you use both Common App and Coalition App?” that we answered but many others that are pertinent to applying to schools with as little trouble as possible.

If you are still on the fence, remember this…

Of course, it’s a different story if some of the schools you are applying to have their own application systems — apart from the Common App and Coalition App, you will also have to go for what they use. 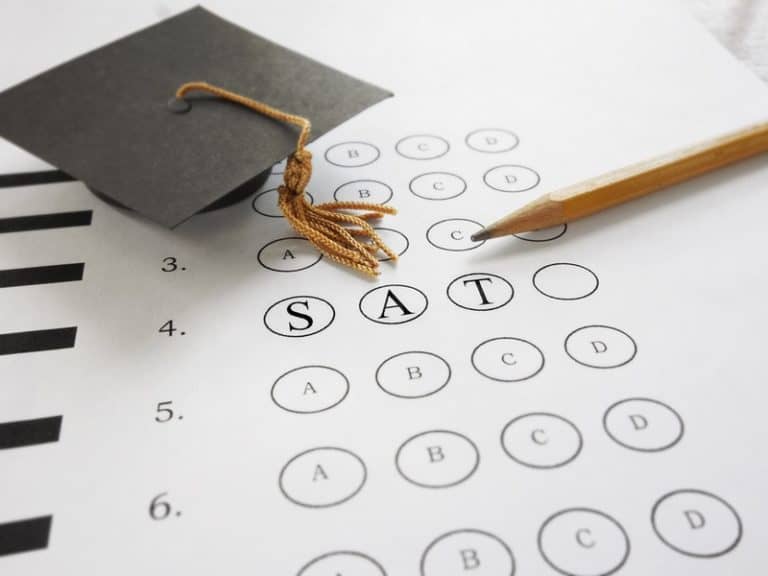 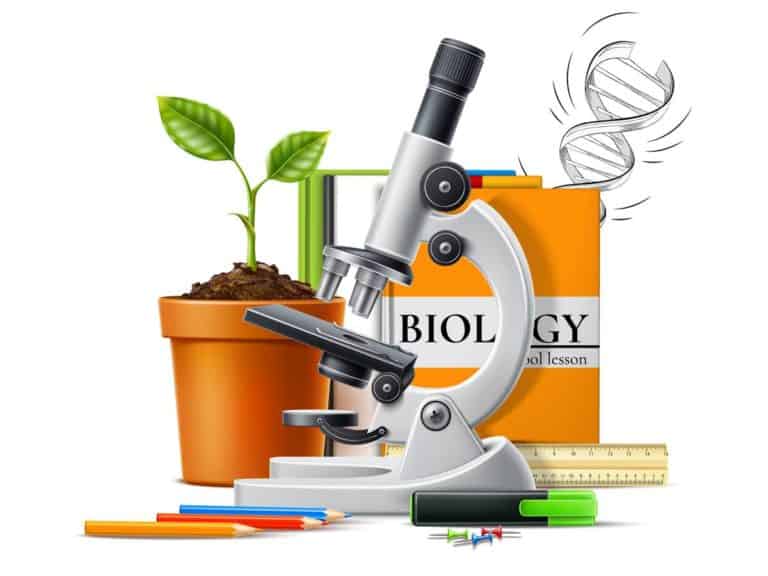 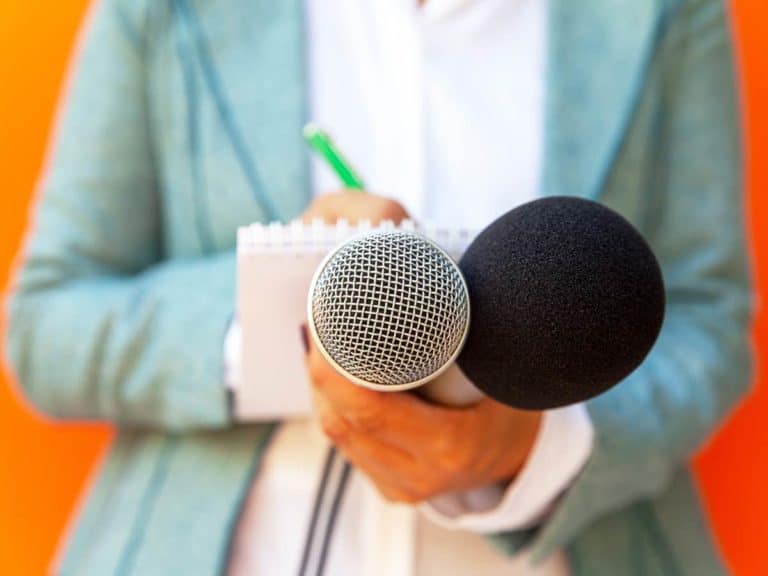 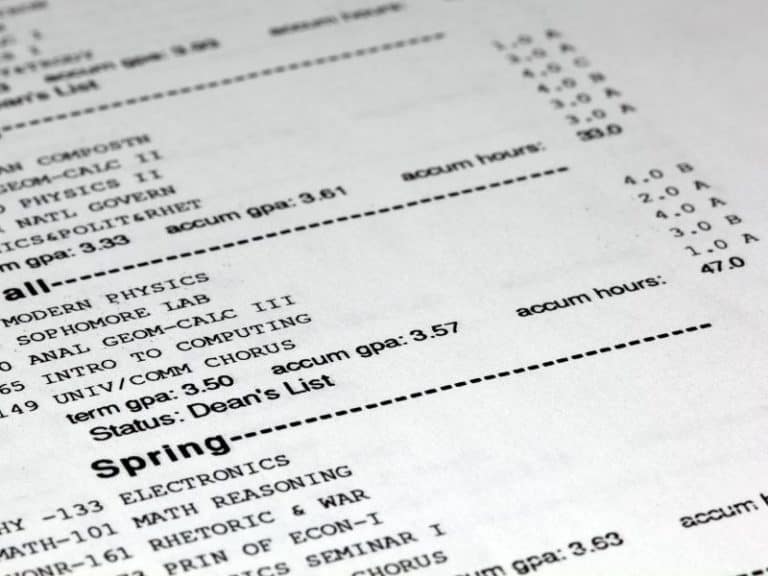 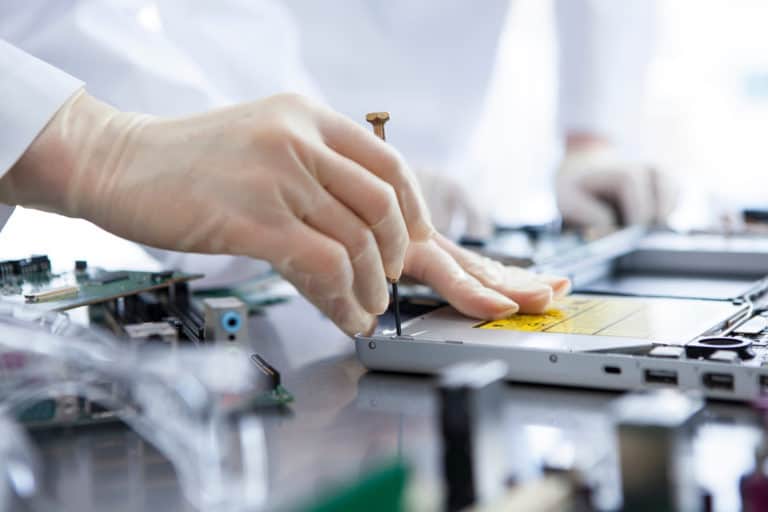