Around 10% of community college students wind up losing most of their earned credits when transferring to a four-year institution in order to work on a bachelor’s degree.

No matter if you are considering earning an associate degree first in order to keep the costs low or in the middle of attending a community college and thinking about getting a bachelor’s degree instead, you may be wondering if you will be able to transfer the credits you worked hard for so that you can be closer to being a bachelor’s degree holder.

Continue reading if you have a few community college credits or a full associate degree.

In this post, you will come across just about everything you need to know when it comes to transferring community college credits to a four-year institution, whether in-state or out-of-state.

How Many Community College Credits Can You Transfer?

As a matter of fact, there are also those that will accept up to 90 credits earned from a combination of two- and four-year institutions as well as other possible sources of credits, such as life or work experience. In any case, before applying to a college or university, a community college student or graduate should conduct a thorough research first.

But transferring credits from a community college to an in-state college or university is, more often than not, easier because of a special kind of agreement that public schools in the state or region may have.

What are Articulation Agreements?

The purpose of an articulation agreement can become clearer upon knowing its other name: transfer agreement.

Some refer to it as a transfer guide, while others call it a transfer pathway. Either way, the fact remains that an articulation agreement leads to continued enrollment from a community college to a four-year institution.

By attending a community college and then later on transferring to another with which it has an articulation agreement in order to earn a bachelor’s degree, you can rest assured that many, if not all, of your earned credits, will be accepted, thereby allowing you to use them toward the degree program of your choice.

However, it’s not all the time that the credits you wish to transfer will be transferred. As always, it’s on a case-to-case basis — it will depend on the type of articulation agreement between the two schools.

In most instances, schools in the same states or regions are the ones that have articulation agreements with one another. However, it’s also possible for institutions from different areas to have one, too.

A lot of states are determined to make it trouble-free for transferees from community colleges to have access to quality and an affordable bachelor’s degree by coming up with the steps that can help them check which earned credits will transfer seamlessly to public in-state colleges and universities.

For instance, California, which has one of the largest community college systems in the land, has the Articulation System Stimulating Inter-institutional Student Transfer (ASSIST). Simply put ASSIST provides the most accurate as well as most up-to-date information available about student transfer in the Golden State.

Another example is my neighbor who graduated from the local community college for free in Maryland and then transferred to the University of Maryland Baltimore County without any exams and all his credits transferred because these two colleges had articulation agreement.

Related Article: Is It Better to Go to a Community College First Then Transfer to a University?

It’s not unlikely for individuals with a few college credits or an associate degree to turn to online schools in order to earn a bachelor’s degree. This is especially true for those who are busy with work or looking after the kids.

Nothing can be more accommodating to adult learners with hectic everyday schedules than online colleges.

Colleges and universities know this very well, which is why most of them award community college transferees or graduates with credits, which they may be able to use toward a degree program.

In many instances, such as with the presence of an associate degree, it’s possible for adult learners to be already halfway toward having a bachelor’s degree.

There are some online schools that serve as the online campuses of public or state colleges and universities. If you have credits from an in-state community college, you may find transferring credits easier if you apply to one of them.

Again, it’s all about articulation agreements that we talked about earlier.

As a matter of fact, some online colleges may accept all credits and even a full associate degree, which amounts to a total of 60 credits, from community colleges they have articulation agreements with. If you are a community college graduate and you attend one of them, then you will only need to stay in school for two more years.

Just Before You Attempt to Transfer Community College Credits

It’s not uncommon for degree-seeking students, in particular those from low-income backgrounds, to attend community colleges first in order to save a lot of money on a bachelor’s degree or explore their options while attempting to figure out the career path they would like to take some time in the future.

Open to the possibility of earning a bachelor’s degree one day? Then it’s a good idea to choose a community college wisely by coming up with a solid plan of the right educational pathway for you.

Determine whether or not the community college you are considering attending has an articulation agreement with a four-year institution you would add to your college list. While articulation agreements exist among in-state colleges and universities, it’s also possible for schools from different states or regions to have them as well.

And don’t forget to choose the right program, too, in order to keep the wastage of earned credits to a minimum.

College credits, whether earned from a community college or a four-year institution have no expiration date — they will be your earned credits for good. However, because educational curricula can change, some college credits may age, leaving them ineligible for transfer into an updated or newer degree program.

Can I earn an associate degree in one year?

It is possible to graduate from a community college in a year. First, if possible, you may test out of at least 30 credits, thus cutting the time it will take to earn an associate to a year. You may also enroll in a transfer express program at some community colleges, which will allow you to graduate within a year.

Related Article: Is Community College Worth It? 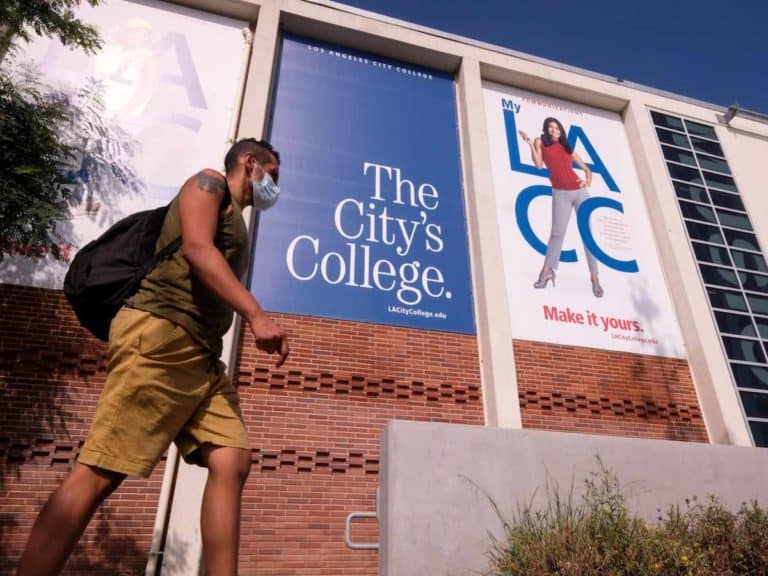 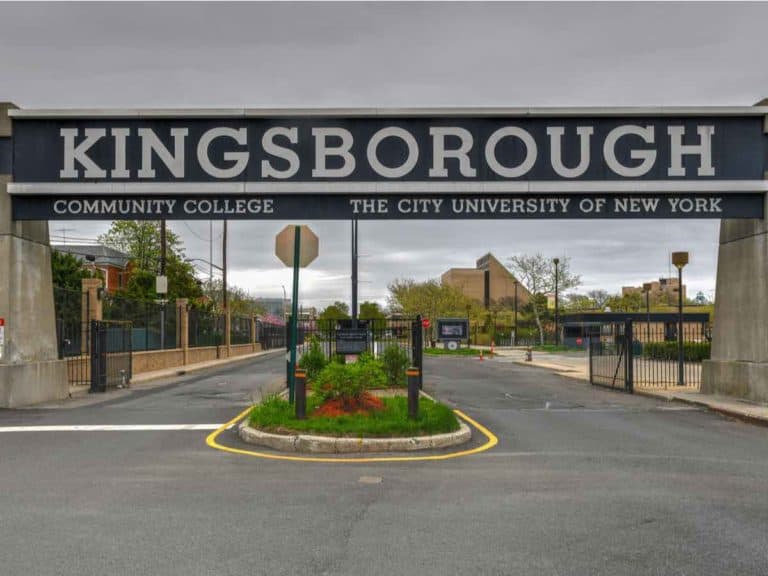 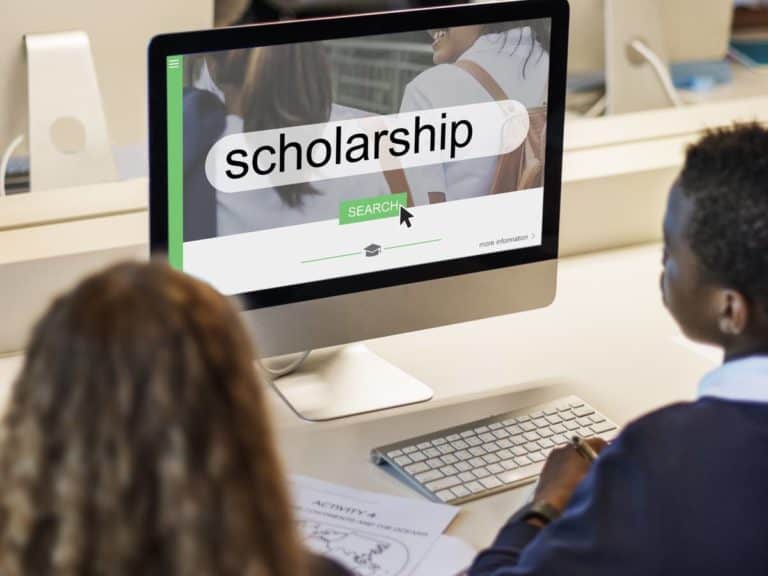 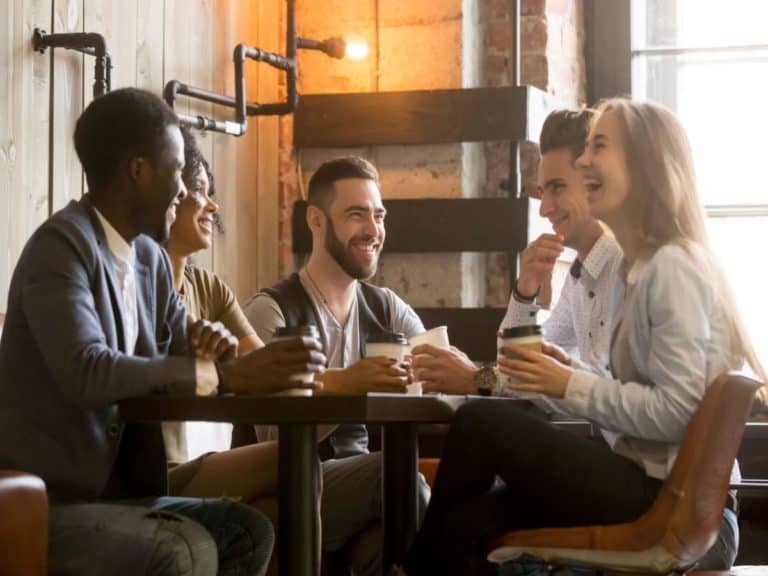 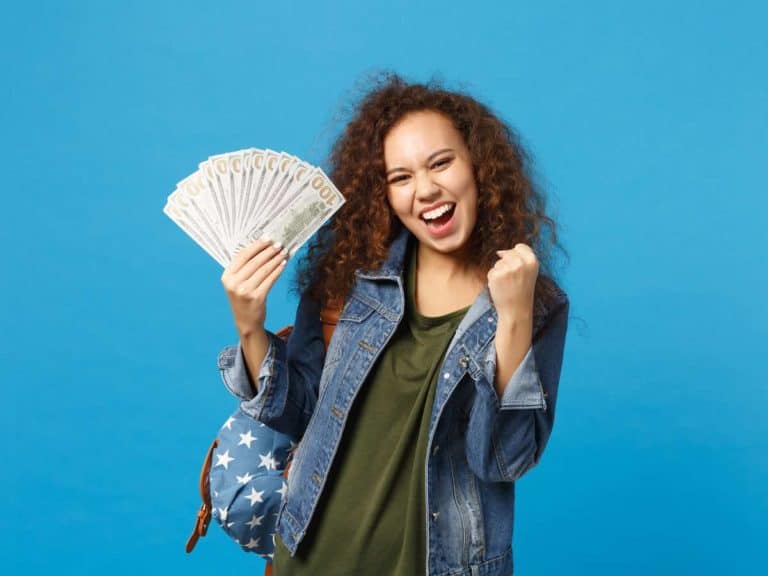