It is said that the college application process is probably the most stressful and exasperating moment in a student’s high school career. And that is why many just want to get it over and done with so that they can concentrate more on the remaining years of their high school life. Does this mean applying early decision is a good thing?

Applying early decision can lead to a more favorable outcome if students apply to their top-choice colleges that have high ED acceptance rates and match their academic profile, too. ED application is not ideal for college-bound kids with weak applications and have to compare financial aid awards beforehand.

Read on it you’re thinking about applying early decision because the school you’re interested in offers it.

In this post, I will talk about ED and the things that make it different from another early admission plan, which is early action, as well as regular decision. Make sure that you don’t stop until you reach the end so that you can have a better idea of whether or not applying early decision is the right step to take.

Both early decision and early action are early admission plans — they enable students to apply to their top-choice schools as well as receive admissions decisions from them earlier than other high school kids. ED, unlike EA, is binding, which means students who get accepted as early decision applicants must attend the institution.

It’s not uncommon for early decision and early action to have the same deadlines at times. Still, the fact remains that ED is binding while EA is non-binding.

Anyone who is accepted in the ED round is obligated to enroll in the school.

As mentioned, early action is just like early decision in that it allows graduating high schoolers to apply early to the schools of their liking. However, EA is non-binding — those who get accepted in the EA round may or may not enroll.

ED has ED1 and ED2. On the other hand, EA has what’s called restrictive EA or REA.

Simply put, REA is exclusive to private colleges and universities. While non-binding like EA, restrictive early action prohibits students from applying to other private schools with early admission plans. But they can apply to public ones. Some institutions have what they refer to as single-choice early action or SCEA, but it’s the same as REA.

Here are some schools known to have REA or SCEA:

Regular decision, on the other hand, has a later deadline than both ED and EA. This gives college-bound teens plenty of time to choose schools wisely and make their applications strong. RD deadlines commonly fall in January or February. Admissions decisions for the RD round are usually released in March or April.

Who Should Apply Early Decision?

Just because early decision is an available early admission plan doesn’t necessarily mean that college-bound teens should apply earlier than their high school classmates. Similarly, applying ED to one’s top-choice school is probably not a good idea even if the student is hell-bent on attending if accepted.

You may have heard a lot of wonderful things that come with applying early decision. Unfortunately, while the early admission plan comes with many perks, not everyone who applies ED can necessarily enjoy them.

Some high school teenagers are better off applying early action or regular decision.

It’s true that ED application comes with many different advantages. And if you’re the right kind of student gearing up for college or your application is perfect for the job, then applying ED might work to your full advantage. The entire college application process, otherwise, might end up more stressful and exhausting than it should.

Feel free to apply early decision to a college or university offering it if you meet some — or, more preferably, all — of the following conditions:

A lot of graduating high schoolers are tempted to apply ED because of the fact that, more often than not, the acceptance rate for ED applicants is higher than for early action and even more so regular decision applicants.

Here’s an honest answer: yes, it’s true that ED acceptance rates are higher at most colleges and universities. That’s because admissions officers just want to make sure that those they accept will actually enroll. As a matter of fact, usually, institutions can fill close to 50% of available spots with early decision applicants.

While some can benefit from applying ED, there are also those who can’t, such students who:

How to Apply Early Decision and Get In

Although it’s true that the acceptance rate for the early decision round is higher than for the regular decision round, it doesn’t mean right away that applying ED will get you that coveted acceptance letter. If you do your ED application wrong, you might find yourself having unnecessary frustration and stress.

Here are the steps to take when applying early decision:

Just Before You Apply Early Decision

It can be very tempting for any degree-seeking student to apply to colleges and universities early decision to enjoy higher chances of getting accepted as well as to have a less stressful senior year of high school.

Make sure that you opt for this early admission plan only if you are committed to attending the ED school no matter the financial aid offer — ED is binding, which means you have to enroll if accepted. Also, consider applying ED only if your application is strong enough for your top-choice school.

Can I apply to the early decision college that rejects me?

Students can apply to a college only once per admissions cycle. Early decision applicants who get rejected cannot apply RD to the same school, though they can apply to other schools. Deferred ones, on the other hand, need not apply as their applications will be reviewed in the RD round. 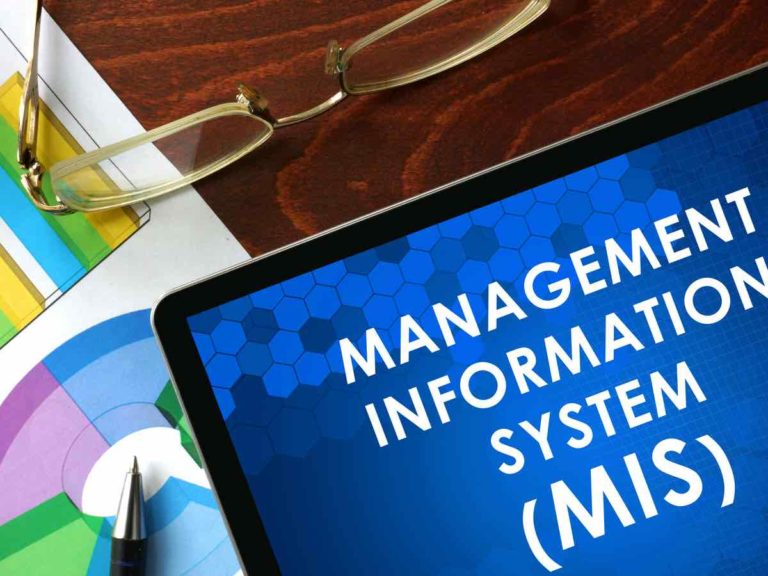 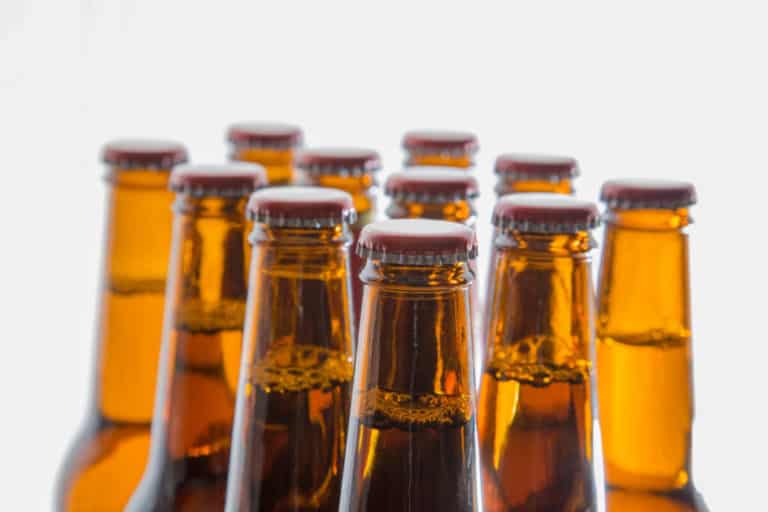 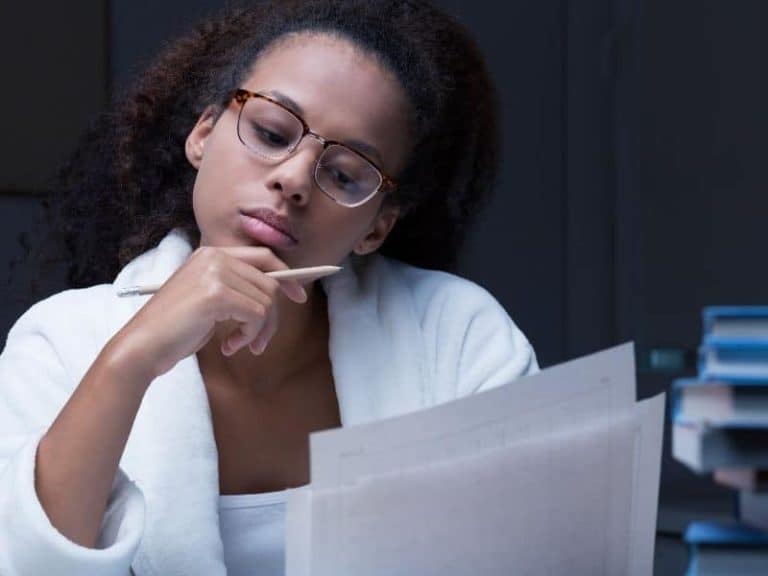 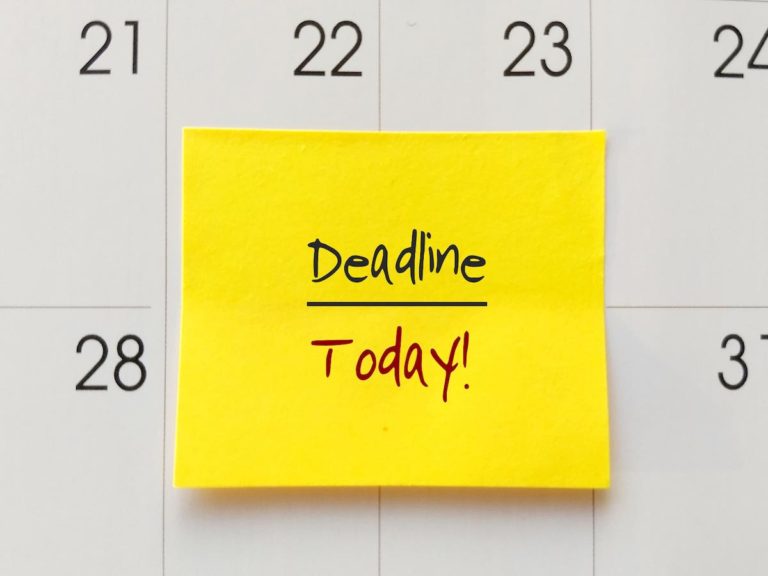 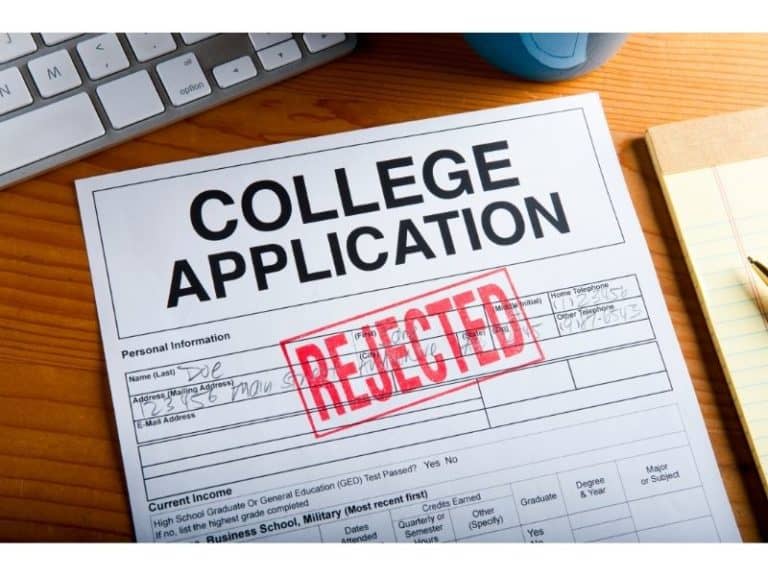 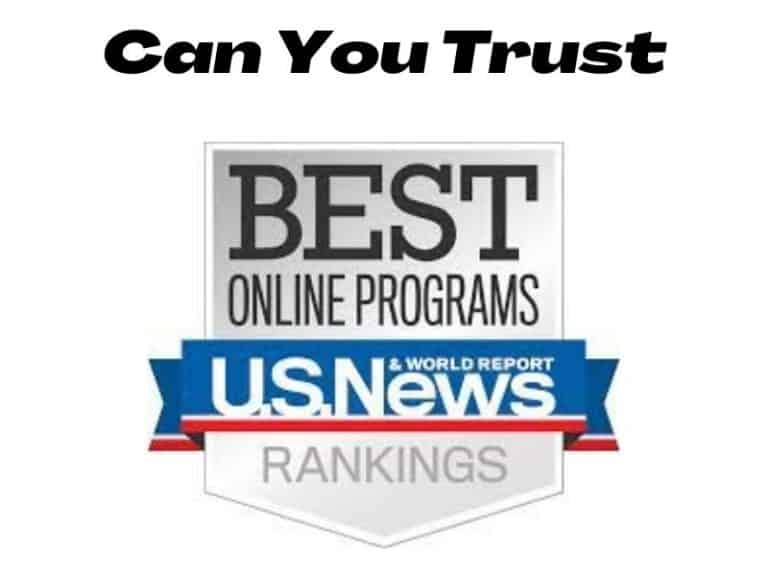