Many of the rankings of the best HBCU place Hampton University in the top 10, which is why many students dream of going to it. However, just because a lot are applying to the historically black school doesn’t mean you should also apply to it without delay. It’s a must to know more about the institution before sending that application to it.

Hampton University is known for its 314-acre campus, a large portion of which is a US National Historic Landmark District. It’s also known for being selective, with an acceptance rate of 36%. Some of Hampton’s top majors include Liberal Studies, Psychology, and Business Administration and Management.

Being a selective historically black school, having a strong application is vital if you want to gain admission into it.

There are more things to know about Hampton than just the admission requirements.

The location, majors, cost of attendance (COA), retention rate, graduation rate, notable alumni — these and more things about the HBCU are what you should get acquainted with before deciding to send an application to the school.

Read on if you plan to become a Hampton University student anytime soon!

A Brief History of Hampton University

It was in 1868 when Hampton University was founded by Samuel Chapman Armstrong. He was the son of an important missionary family that migrated to Hawaii in the early 1800s.

When the Civil War erupted, Armstrong was enrolled at Massachusetts-based Williams College.

He volunteered for the Union Army during that time. Quickly, he rose in rank. It’s for this reason why he was given command of an African-American military unit. Armstrong was already Brevet General when the Civil War came to an end. Afterward, he worked with the Freedmen’s Bureau.

While employed at the said agency, Armstrong realized that the recently freed slaves were in dire need of education and vocational skills. This is how he founded Hampton Normal and Agricultural Institute with the help of the American Missionary Society and numerous philanthropists.

From the late 1900s to the 1920s, many programs and facilities were introduced.

In 1930, Hampton Normal and Agricultural Institute became Hampton Institute. However, the Great Depression caused the school to experience a drop in enrollment, budget cuts and dismissal of staff members. It’s because of this why Hampton Institute closed up shop in 1940.

But when World War II came, its campus reopened and served as a training facility. The school purchased many of the buildings erected during that time — they are still in use these days.

It was only in 1984 when the institution’s name was changed to Hampton University as a response to the rapid growth and development in the quality of academic offerings, faculty members and students.

What is the Acceptance Rate at Hampton University?

The acceptance rate at Hampton University is 36%, which means that it is a selective school. Applicants should be above-average students in their high school class and have high SAT or ACT scores. It’s also a must for the various components of their application to be strong to get accepted.

Sending an application to colleges and universities consumes time and energy. What’s more, it doesn’t come free of charge. The average cost of the application fee amounts to 50$.

The good news is that, while Hampton University is a selective school, other HBCUs have lower acceptance rates. For comparison purposes, let’s take a look at the acceptance rates of five of the most selective HBCUs:

What GPA Do You Need to Get Into Hampton University?

Applicants need to have a GPA of at least 3.30 to gain admission into Hampton University. This means that the HBCU is looking for above-average high school students. Having more A’s than B’s and taking challenging AP or IB classes can increase one’s chances of receiving an acceptance letter.

Earlier, it was mentioned that Hampton is a selective school. One of the primary reasons why only a small fraction of applicants get accepted is that it’s looking for students with rather high GPAs.

But just because your GPA is lower than 3.30 doesn’t mean that you should send your application to another college or university.

According to Hampton University itself, it has a holistic admissions process. This means that the school’s admissions officers consider many other things when deciding, not just the GPA of an applicant.

Hampton University does not offer early decision (ED). Applicants only have two decision plans to choose from: early action (EA) and regular decision (RD). Unlike ED, EA does not increase the chances of applicants getting accepted. However, it allows them to learn about the decision earlier.

Many students, especially those who already know which colleges or universities they wish to go to, apply ED. Some schools offer two rounds of ED, which have different deadlines and notification dates.

Just like ED, EA also enables you to learn earlier than others the decision of Hampton University. However, unlike ED, EA is not binding. This means that you do not have to commit to the school until the reply date of May 1. There is no need to worry about getting penalized should you decide to go to another school after Hampton accepts you.

To make sure that you won’t miss any application deadline at Hampton University, check out this table:

Besides deadlines for both decision plans, it’s also important to be familiar with the things to submit to Hampton. Knowing what they are can help fend off unnecessary stress due to and delay with the application process.

Here are the things you should submit to the school’s admissions office:

Hampton University is partly a test-optional school. Applicants with a GPA of 3.30 or higher or who rank in the top 10% of their class have the option to decide whether or not to submit their test scores. However, for applicants for the academic year 2021 to 2022, test scores need not be submitted.

Besides the GPA, another number that the admissions officers of most schools consider is an applicant’s test score.

If your GPA meets Hampton’s minimum requirements, you may or may not submit your SAT or ACT score. This can work to your advantage if you are not proud of your test score.

But if your SAT or ACT score is high, it’s a good idea to submit it anyway to show the admissions officers that you are exactly what they are looking for.

Are you applying for a merit-based scholarship? Then you should submit your test scores together with your application.

How Much Does It Cost to Go to Hampton University?

The cost of going to Hampton University for one academic year amounts to $42,648. The tuition for both in-state and out-of-state students amounts to $26,198. The room and board, which all first-year students have to pay for because they are required to live on-campus, amounts to $12,986.

Currently, there are 101 HBCUs in the country.

In the ranking by Great Value Colleges entitled 50 Most Affordable Historically Black Colleges and Universities, Hampton is nowhere to be found.

It goes without saying that it’s not cheap to go to Hampton University.

The good news is that Hampton University offers scholarships, all of them merit-based. Awards per academic year range from $5,000 to $25,000. To qualify, applicants must have SAT scores of 1200 to 1290 or ACT scores of 27 to 28. Awardees should attain a cumulative 3.30 grade point average by the end of the spring semester each academic year.

Before we proceed to the next topic, let’s take a look at the breakdown of the COA for Hampton:

Many people who have helped shape the course of history were once Hampton University students. Some of them are political figures, scientists, physicians, CEOs, authors and athletes. Others appear on TV as commentators or comedians. One of them is the mother of a well-known social activist.

Let’s check out some of the most notable alumni of Hampton, many of which you may be familiar with:

How Does Hampton University Compare With Other Schools?

Hampton University has a higher selectivity level than most HBCUs, making it more prestigious. However, it has a higher COA than other HBCUs, causing students from low-income backgrounds to steer clear of it. Hampton’s retention and graduation rates are pretty much the same as those of most HBCUs.

The following is a quick comparison of Hampton University with some of the most popular HBCUs:

Just Before You Apply to Hampton University

Hampton University doesn’t have a high acceptance rate, which means that you should have a strong application before sending it to the HBCU. Luckily, it has a holistic admissions process. So, in other words, it’s not just your GPA and SAT or ACT score that the school’s admissions officers will take a look at, but other components of your application, too.

Above are some of the most important things every student wanting to go to Hampton needs to know.

Take your time when weighing the pros and cons of going to the Virginia-based HBCU. In the end, it’s your needs and preference you should use as criteria when deciding whether or not Hampton is the school for you. 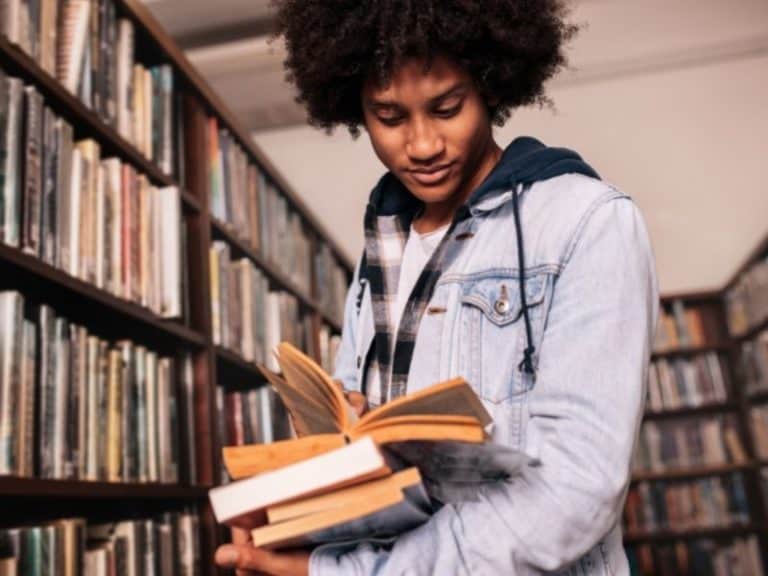 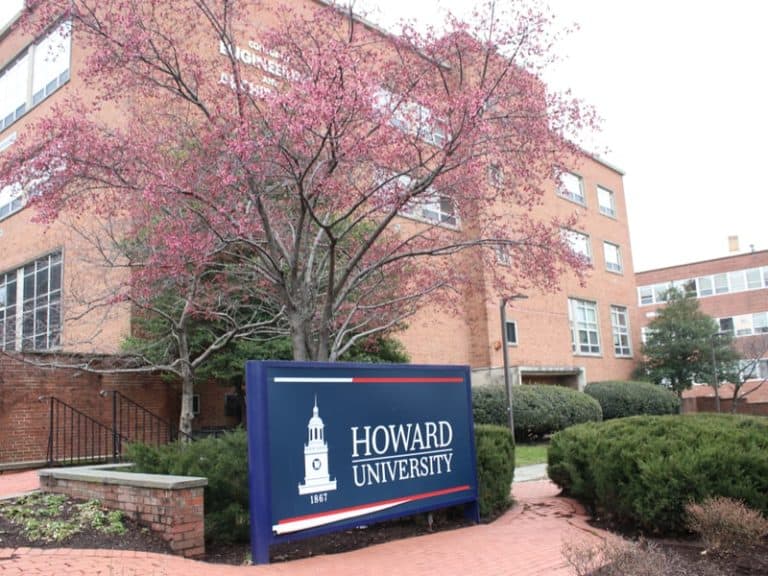 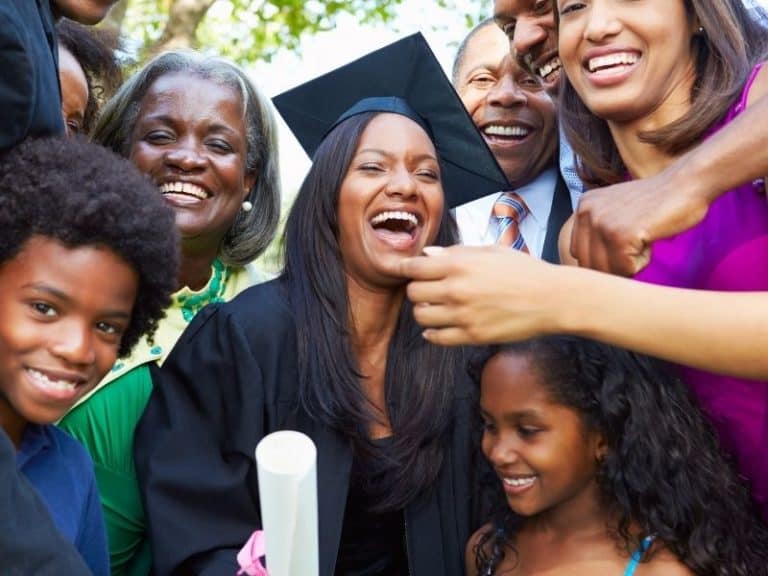 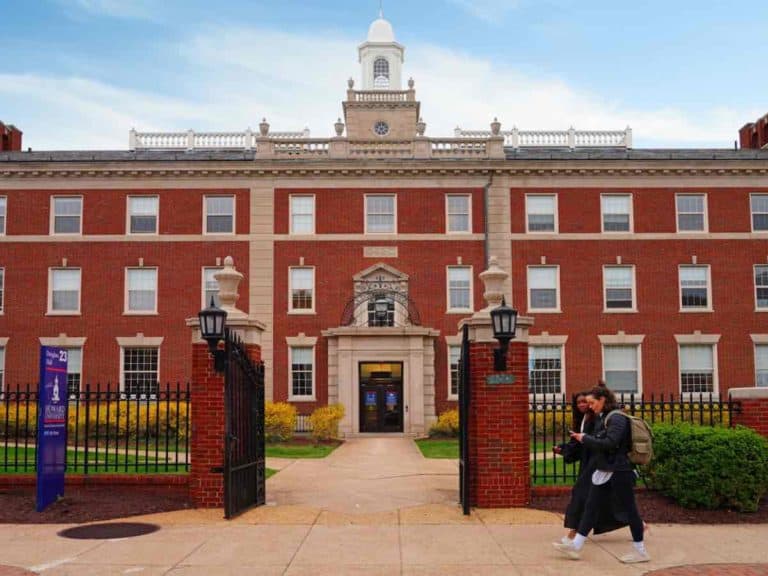 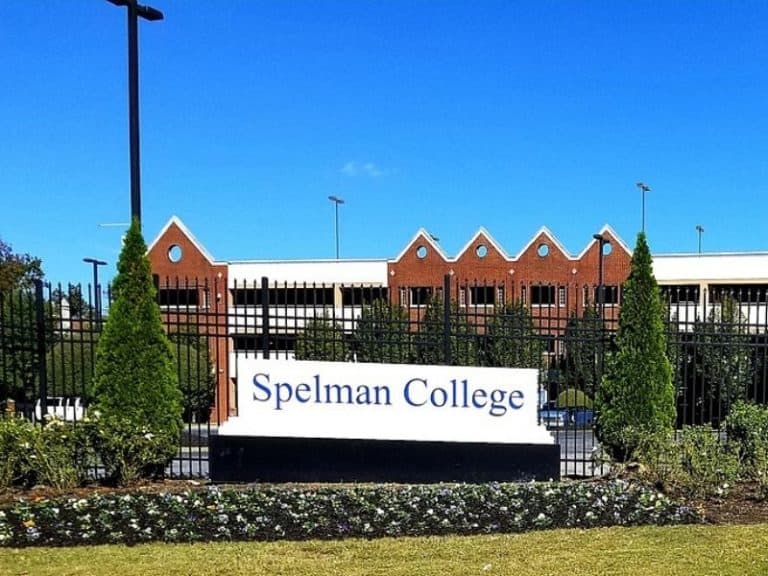 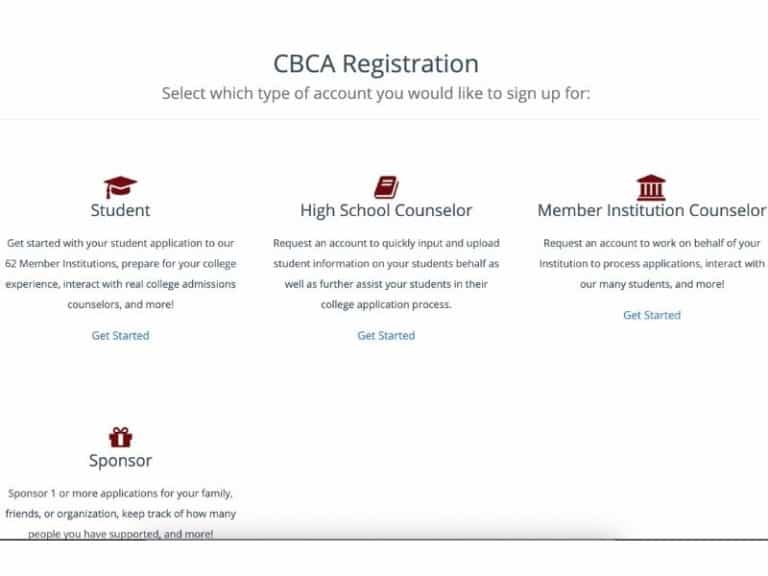