Many things can keep degree-seeking students from getting accepted into their top-choice schools, from having low grades to not having enough money. But then there are also those that can prevent them from taking some steps while already attending the colleges and universities of their liking, and some of them are the so-called holds.

A hold is any note or red flag on a student’s record that prohibits an action. It can be anything from registering for classes, graduating to getting transcripts. While a financial hold is the most common form of hold, there are others, too. Some examples are academic, admissions and athletic holds.

Continue reading if you want to know more about things that can hinder you from earning a degree on time or even landing your dream job after graduation.

This post is a no-holds-barred discussion on holds in college.

I will talk about the different kinds of holds as well as the usual steps that need to be taken in order to deal with them. Some holds are more common than the rest, which is why more students encounter them — and you could be one of them! By having a much better understanding of holds, graduating on time is more likely.

Besides the type of hold, there are many other hold-related things colleges and universities also place on the student’s record. This is to let everyone who handles records know about the matter. And, more importantly, to allow the involved students to know exactly just what issues they are facing and what they have to do.

Here are some of the most important pieces of information about holds on a student’s record:

As the name suggests, this is the type of hold that’s in effect and keeps a student from taking certain steps unless the matter is dealt with accordingly. There are many different hold types, and some colleges may have more than others. In a few, we will talk about the different types of holds — so keep reading!

Different holds can come from different schools or departments within the institution. An originator can be anything from the accounting department to the registrar’s office. It’s important to know the originator because it allows an attendee with a hold to determine just where he should go in order to settle the matter.

This part of a hold provides a brief description of the issue. This allows the originator to tell the involved student what the problem is as well as where to go and what steps should be taken to resolve the problem. Meeting with the originator is the key to the procurement of further pertinent details.

Just like what’s mentioned earlier, a hold prohibits an action. And the action that a hold keeps from being taken is indicated where the impact of the hold is described. There are times when there is only one process affected. But there are times, too, when a combination of processes is affected.

From date and to date

In some instances, a hold is added to the student’s record in advance but does not become effective until after some time. The to-date, on the other hand, indicates the expiration of the date. More often than not, the date when the matter was resolved will also be indicated as a part of the pieces of information about the hold.

There are many different types of holds in college. However, some of them are more common than the rest, which is why your chances of having them placed on your student’s record are higher. Being acquainted with some of the most prevalent holds can keep unnecessary stress and anxiety at bay, thus allowing you to take necessary actions right away.

Let’s take a look at some holds that most degree-seeking students encounter in their college career:

As mentioned earlier, a financial hold is the most common holds colleges and universities place on student’s records. That’s because there are simply so many things that students can do (or forget to do) that can make them owe the institutions they are attending some money. Some typical examples include:

The next step for you to take after getting an acceptance letter from the school at the top of your college list is to pay a deposit in order for your spot to remain yours. Without paying it, you won’t be able to register for various important things such as orientation and reserving your preferred housing as well as registering.

Having an academic hold can keep you from enrolling in certain or all classes as well as gaining access to your college’s facilities or services. In most instances, meeting with the dean or an assistant or associate dean is the required action. It’s also very much likely for you to be required to obtain, fill out and submit certain forms.

Some colleges may refer to it as a new student hold, while others may call it an orientation hold. Either way, this type of hold affects incoming freshmen students and transferees only, and it’s for their failure to show up during the orientation. Usually, the admissions office is the originator of an orientation hold.

Also sometimes referred to as an advising hold, an advisor’s hold is something that can be resolved by meeting with the academic advisor and securing his or her signature. More often than not, this kind of hold in college hounds degree-seeking students during the registration period for the following semester or academic year.

Simply put, an admissions hold on your student’s record means that you should immediately schedule an appointment with the admissions office. Usually, an admissions hold happens if you have missing records, which can prevent you from registering for classes. There are instances, too, where it can keep you from changing your current schedule.

There’s no need for you to be a varsity player just for an athletic hold to appear on your student’s record. Failure to return an athletic gear you borrowed or replace one that you have damaged can cause this type of hold to come into being. Needless to say, you should immediately meet with the athletic or PE coordinator.

Just Before the Registration for the Next Semester Comes

Getting a rejection letter is not the only thing that can keep you from getting your hands on a college degree. While working on one, there are many things that can show up along the way and try to derail you — and a hold is just one of them. And the more holds are placed on your student’s record, the more disrupted your college can be.

To keep a hold’s impact on your higher education to a minimum, deal with the issue ASAP.

Above, we talked about some of the most common holds in college that can make their way into your student’s record. Usually, logging in to your online college account is all it takes to know whether you have a hold or holds to resolve. Taking the necessary steps right away, needless to say, can keep complications at bay.

Is a hold permanently included in my student’s record?

Can my student’s record have multiple holds at a time?

It’s possible for colleges and universities to place anywhere from one to several different holds on the records of their students. As a matter of fact, some institutions do not allow students with numerous holds to register for classes until each and every hold gets resolved. 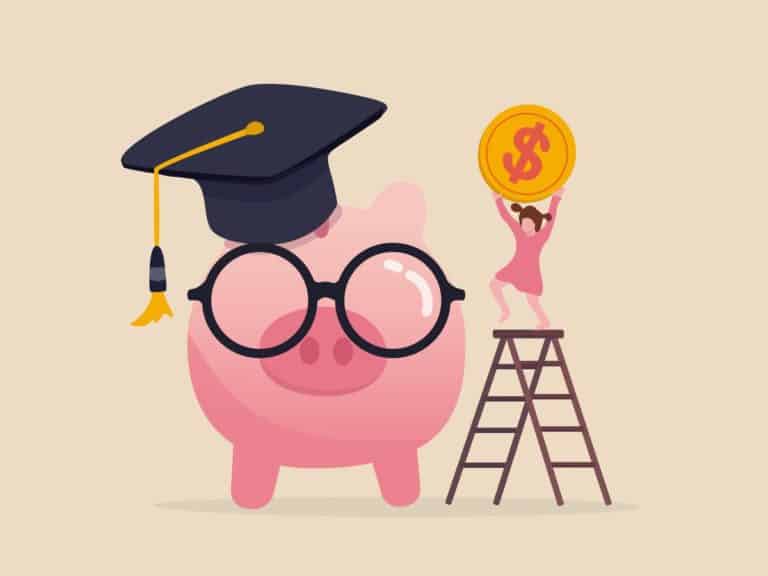 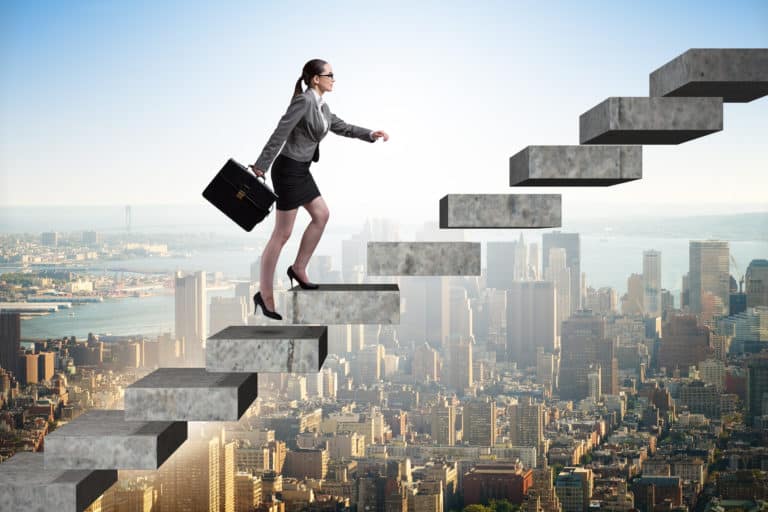 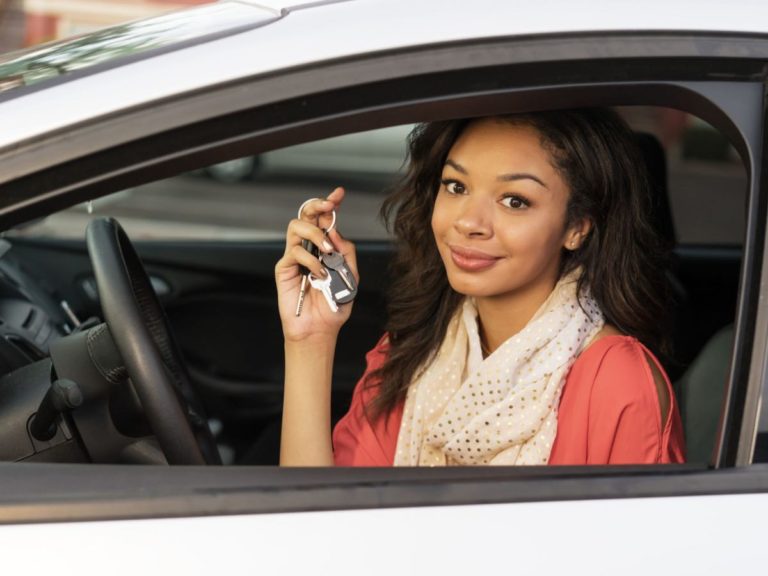 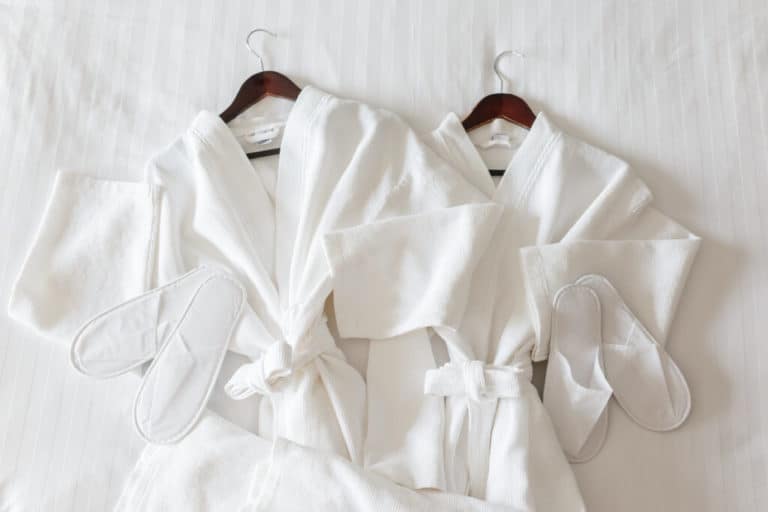 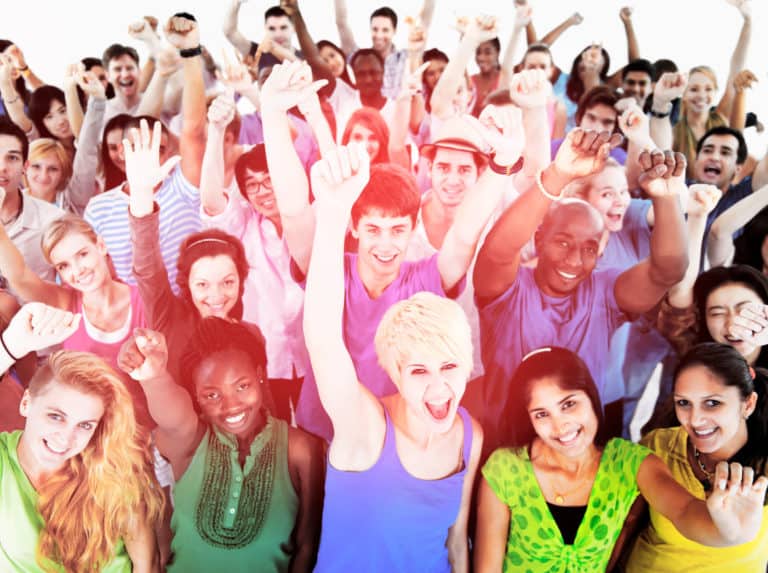 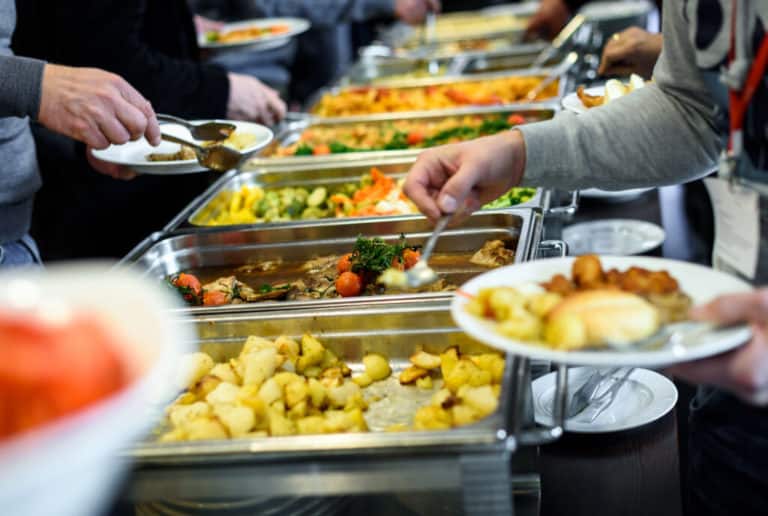