Some of the most prestigious degree programs are available at elite private institutions in the country.

Unfortunately for many low-income students, their asking prices are simply too exorbitant for the budget. Many of them can be selective, too, accepting only a small fraction of all degree-seeking hopefuls.

Who said that you have to go to an expensive and competitive private school to earn a top-notch degree?

Below, I will talk about 10 of the best public universities in the US, some of which can have in-state tuition costs as low as around $8,000 and acceptance rates as high as nearly 60%!

The University of California System consists of a total of 10 campuses — 9 offering both undergraduate and graduate programs and 1 offering graduate and professional programs only (UC San Francisco) — across California.

Also known as the University of California schools (UCs), these public schools have their own application system. So, in other words, you cannot apply to them using the Common App or Coalition App. And speaking of which, the ranking of the various UC schools are as follows, from highest to lowest:

I did not include UC San Francisco in the ranking above because, as mentioned earlier, this particular school of the University of California System does not cater to undergraduate students.

The University of Michigan consists of 3 campuses — Ann Arbor, Dearborn and Flint.

Of the three, the one in Ann Arbor is widely considered the most prestigious and popular. The University of Michigan – Ann Arbor is a Carnegie R1 designation, which means that the public institution has very high research activity. It’s also the most selective of all campuses (the acceptance rates for UM – Dearborn and UM – Flint are 62% and 66%, respectively).

Various undergraduate engineering degree programs being offered by the University of Michigan – Ann Arbor are highly ranked by US News. Some of them include:

The University of Michigan – Ann Arbor does not have any published minimum GPA hopefuls must meet. But knowing that the average high school GPA of accepted freshmen students is 3.9, being near or at the top of your graduating class can help increase your chances of getting an offer to enroll.

Other than that, the University of North Carolina at Chapel Hill is also regarded as a Public Ivy and a New Ivy.

But the things that make the public research university a complete standout don’t begin and end there — it’s also the first state university in the country and the only one to confer academic degrees back in the 18th century.

Checking out the figures, it’s apparent that the University of North Carolina at Chapel Hill tends to attract and admit high-performing students. As a matter of fact, based on its Common Data Set for 2021 to 2022, up to 93% of its admitted students had an average high school GPA of 4.0.

In addition, around 94% of them were in the top quarter of their high school graduating class.

Also known as Georgia Tech or simply Tech among the locals, the Georgia Institute of Technology is the largest engineering and industrial research agency in the south. More than 40,000 students attend its main campus in Atlanta, which has an urban setting and a total land area of 400 acres.

As a matter of fact, it offers more than 100 technology-based majors and minors.

Want nothing but to complete one of the best undergraduate engineering programs in the land? Consider adding the Georgia Institute of Technology to your college list. That’s because the public research university offers some of the most prestigious bachelor’s degrees in engineering.

Here are some of the most highly ranked ones by US News:

At the Georgia Institute of Technology, almost 40% of all full-time undergraduate students receive some form of need-based aid, with each one of them getting an average award of $10,080 per year.

University of Texas at Austin

Almost 96% of them were in the top quarter of their high school graduating class.

The following are some of the highest-paid graduates of the University of Texas at Austin according to major and the average initial salary they receive per year:

King William III and Queen Mary II of England signed the charter for the founding of a school in the Virginia Colony. This event happened in 1693, which gave birth to the College of William & Mary or simply William & Mary. This makes the school the second-oldest institution of higher education in the US.

Despite being old, William & Mary is a cutting-edge public research university with a Carnegie R2 designation, which means that it has high research activity.

The school is also considered both a Public Ivy and a Southern Ivy.

Although it has a massive 1,200-acre campus with a suburban setting, William & Mary only has a total of 9,517 (as per Common Data Set for 2021 to 2022). Around 54% of its students live on-campus or in college-owned housing. Up to 37% of them receive some form of aid, a rate that’s lower than the average for public colleges and universities.

While the University of Wisconsin – Madison considers the GPA in the admissions process, it also takes into account the rigor of the high school curriculum. There is no published minimum grade applicants have to meet to get accepted.

Let’s take a look at the percentage of admitted students per high school GPA range:

Up to 25% of first-time, first-year students who gain admission to the University of Wisconsin – Madison have SAT scores below 1300 and 1440. On the other hand, 25% of them have ACT scores below 27 and above 32. As many as 88% of admits, meanwhile, are in the top quarter of their graduating high school class.

The University of Wisconsin – Madison has holistic admissions, with two of the most important factors being academic rigor and application essay. Those that the admissions officers do not consider include interview, alumni member relations, geographical residence, religious affiliation and demonstrated interest.

Established a decade after the founding of Seattle, the University of Washington is one of the oldest institutions of higher education on the West Coast.

More than half of all applicants receive an acceptance letter from the institution, making it moderately selective.

But it’s important to note that the average GPA of applicants admitted to the University of Washington as freshmen students is 3.79, which means that the school has a penchant for above-average high school graduates. The SAT and ACT score ranges of accepted students are 1200 to 1453 and 27 and 33, respectively.

US News ranks the University of Washington #20 in Top Public Schools and #29 in Best Colleges for Veterans. It’s also #59 in National Universities and #152 in Best Value Schools.

Some of the highly ranked undergraduate degree programs being offered by the public research university are:

While the school does not have any published minimum grade aspirants must meet in order to get accepted, it’s a good idea to keep in mind that admits have an average high school GPA of 3.81. And when it comes to test scores, the range of SAT and ACT scores of those who get in are 1230 to 1410 and 27 to 32, respectively.

As much as 68% of North Carolina State University students get some form of aid, averaging $10,550 a year each.

The following are some of the highest-paid graduates of North Carolina State University according to major as well as the average initial salary they make annually:

One of the nicest things about North Carolina State University is that it offers both traditional and online degrees. As of this writing, it offers more than 120 academic programs that can be completed outside of the campus.

It was in 1819 when the University of Virginia was established by the Founding Father and the third president of the US, Thomas Jefferson. The public research institution in Charlottesville, Virginia is the state’s flagship school.

Accepting only nearly a quarter of all applicants, the University of Virginia is a selective institution.

Having a 1,682-acre suburban campus, the average high school GPA of nearly 90% of all first-time, first-year students attending it is 4.0. Their composite SAT scores range between 1320 and 1510. Their composite ACT scores, on the other hand, range anywhere from 30 to 34.

US News ranks the University of Virginia #25 in National Universities and #4 in Top Public Schools. Meanwhile, Niche ranks it #1 in Best Colleges in Virginia and #3 in Best Big Colleges in America.

There are over 50 majors undergraduate students attending the University of Virginia can choose from. Some of the most highly ranked programs the flagship school offers are accounting, biomedical engineering, cybersecurity, international business, management, marketing and nursing.

Other Public Universities to Consider

With so many excellent public universities in the land, getting into a top-notch degree program at a fraction of the cost should be the least of your concerns. However, since some of the best can be selective like elite private institutions, you will need to have a strong application worthy of an acceptance letter.

Besides the 10 schools we discussed above, I will also enumerate a few others that you might want to check out, too. See which of the following would make for fantastic additions to your college list:

Refrain from assuming that graduating from a prestigious privately operating institution of higher education is the only way to have access to some of the most rewarding and high-paying career opportunities out there.

Many of the country’s public schools can also help you land the job of your dreams!

Above, I talked about the top 10 public universities in the USA — and also mentioned a handful of others. But because they are some of the best, you can be certain that the majority of them can be quite competitive. With a strong application, however, you can get an offer to enroll in some of the finest and cheapest institutions in the country! 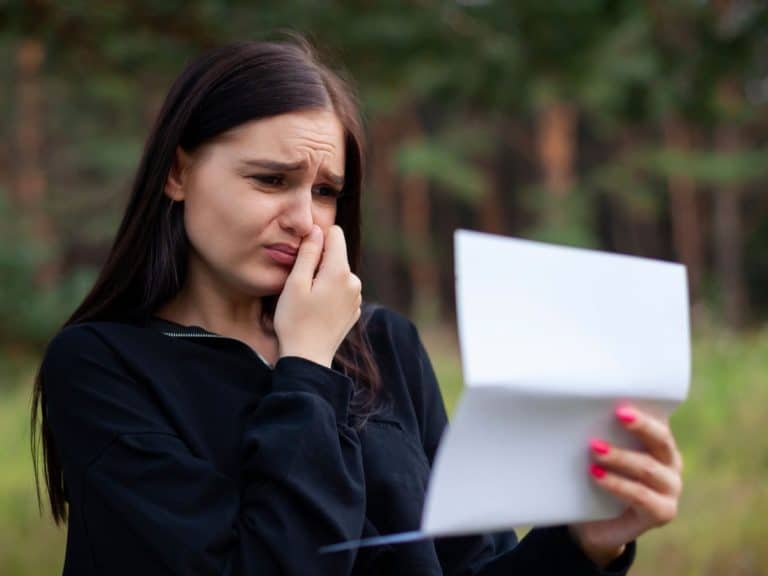 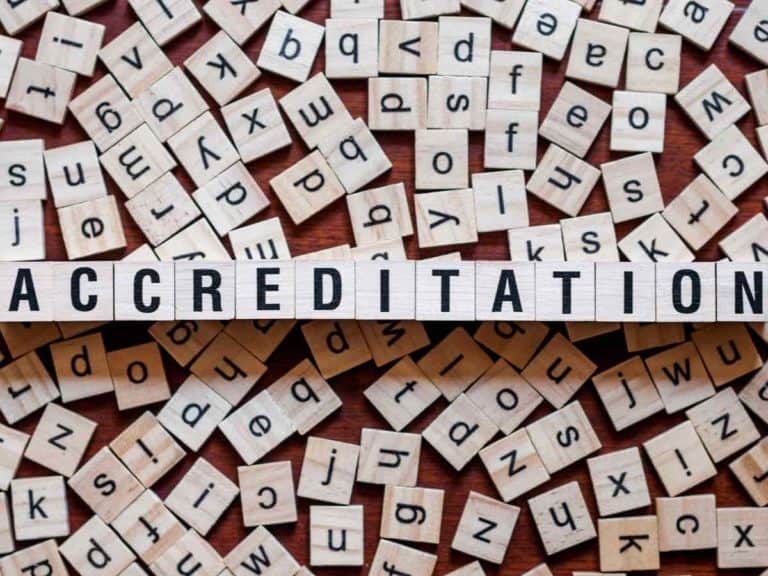 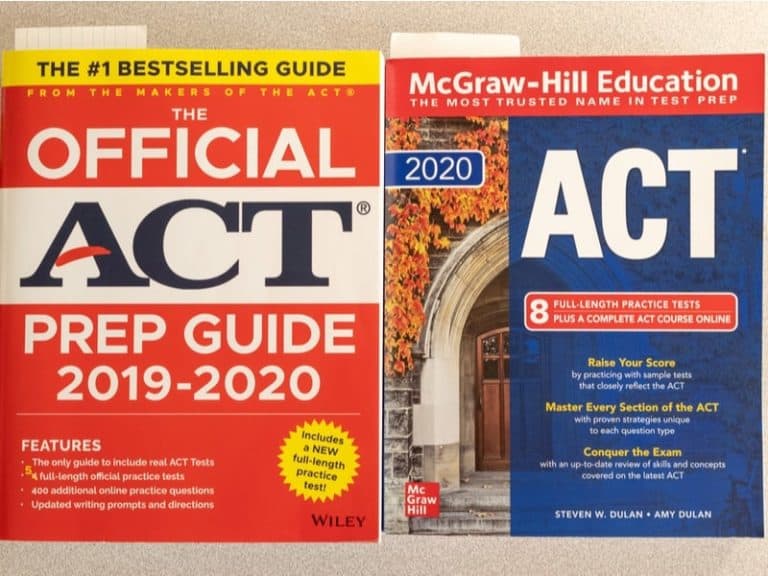 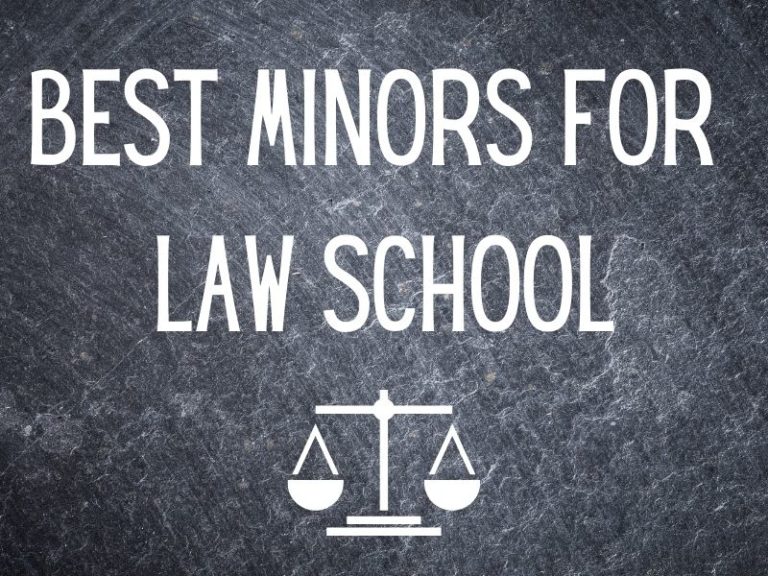 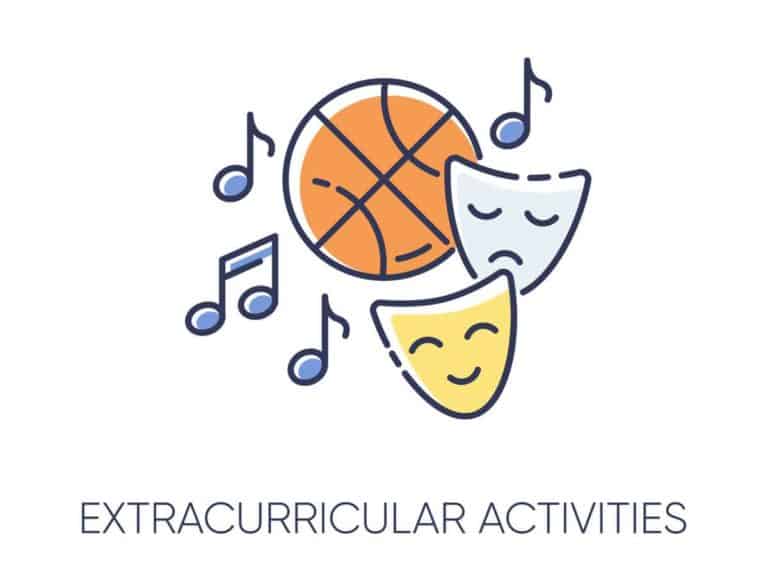 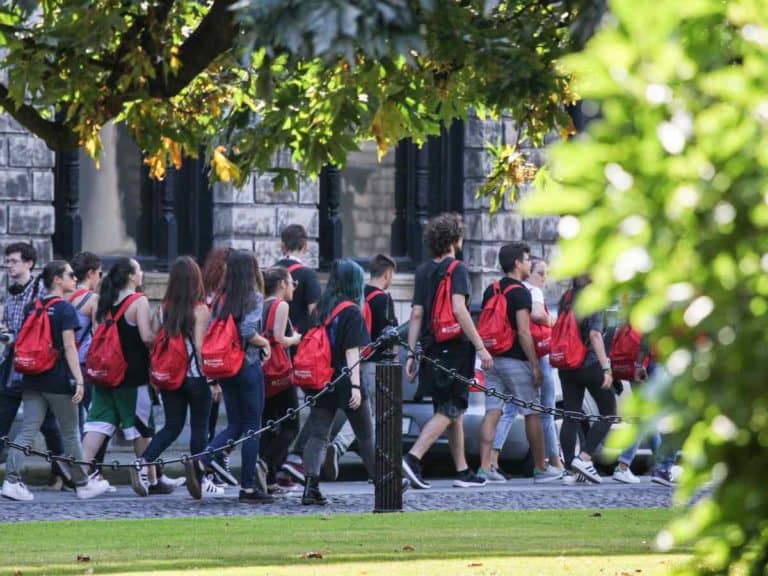