There are 57 colleges and universities to choose from in Arizona. Two of the most commonly mentioned ones by students who are residing in the Grand Canyon State or thinking about moving to it to get their college degrees are the University of Arizona (UA) and Arizona State University (ASU), both of which are large public research universities.

The University of Arizona and Arizona State University have many things in common. For instance, they were both established in the late 1800s. Both UA and ASU are party schools and moderately selective, with acceptance rates of 84.6% and 86.5%, respectively. However, ASU has lower tuition than UA.

Are you torn between UA and ASU? Don’t stop reading now because we will answer some of the most pressing questions that are likely to pop into the minds of any student who plans to apply to either of the two institutions.

Let’s kick things off by quickly comparing the two schools located in the state of Arizona:

As you can see, the University of Arizona and Arizona State University share a lot of things in common.

If you cannot decide which between the two you should send an application to, continue reading. Below, you will come across some of the key differences between UA and ASU in terms of selectivity level, minimum GPA requirement, admissions policies, cost of attendance and decision plans available.

Which School is Harder to Get Into?

Students check out many things about colleges and universities before sending their applications to them. Looking at the acceptance rate gives them an idea of whether it’s an acceptance or rejection letter they are likely to receive.

The average acceptance rate at US institutions is 68%. This means that more than half of applying students gain admission into the majority of colleges and universities they apply to.

The acceptance rates at the University of Arizona and Arizona State University are so much higher than the national average.

Let’s check out the top 10 Arizona schools with the highest acceptance rates:

Now, let’s take a look at the top 10 schools in Arizona with the lowest acceptance rates:

GPA You Need to Get Into UA and ASU

Admissions officers consider a lot of things when deciding the fate of applying students.

While it’s not the only factor taken into account, the GPA is something that can have a substantial impact on the outcome of the admissions process.

It’s a good idea for students applying to the University of Arizona to have a GPA of not less than 3.42. This means that they should have mostly B’s with some A’s in high school — C’s and D’s are best avoided if the goal is to attend UA.

However, according to statistics, the average GPA of students admitted into UA is 3.39.

Students sending applications to Arizona State University, on the other hand, should have a GPA of not lower than 3.54 in order to gain admission into the Tempe-based institution. This means that they need to have a combination of A’s and B’s in high school, with just a very few C’s.

Worry not if you are unhappy with your GPA and you wish to attend either UA or ASU.

That’s because the GPA is not the only information on your application that will be taken into account. If the rest of your application is impressive, you might get a thumbs up from the admissions officers at the University of Arizona or Arizona State University.

Here are some important things to remember when applying to UA:

The following are what you need to keep in mind when applying to ASU:

SAT and ACT for UA and ASU

Both the University of Arizona and Arizona State University have a test-optional admissions policy. In other words, their admissions officers do not consider SAT or ACT scores in the admissions process if they are not submitted. In some instances, UA and ASU require applicants to submit test scores.

A lot of colleges and universities in the US are test-optional, which is advantageous for applying students who are unhappy with their standardized test scores or were unable to take the SAT or ACT.

But just to give you an idea, here are the SAT or ACT scores of students admitted into UA or ASU:

Despite being a test-optional school, 53% of students admitted into the University of Arizona submitted their SAT scores and 54% of them submitted their ACT scores during application.

It’s true that students may or may not submit test scores when applying to UA or ASU. However, in some cases, the submission of SAT or ACT scores may be required.

For instance, international students need to submit their test scores. SAT or ACT scores may also be asked for course placement or as supplemental information.

Many colleges and universities are test-optional. Many of them also superscore SAT and ACT scores. Put simply, schools that superscore test scores consider only the highest section scores across all test dates and add them up.

However, both UA and ASU do not superscore SAT and ACT scores.

Cost of Attendance: UA vs. ASU

Students and their parents vastly underestimate the actual cost of college, according to a CNBC article. Similarly, many of them struggle with how to pay for a degree.

The cost is one of the most important considerations when applying to colleges and universities.

According to CollegeData.com, the average cost of tuition at private colleges and universities is equivalent to $37,650.

Still, the tuition at either of the two institutions situated in Arizona are cheaper than the national average tuition costs at private schools.

Here’s a breakdown of the estimated cost of attending UA for one academic year:

Now, let’s take a look at the breakdown of the estimated cost of going to ASU for one academic year:

Financial aid packages help bring down the cost of going to college.

At the University of Arizona, about 68% of its students have some form of grant aid. The average amount of cash awarded to each student is $10,475.

On the other hand, around 79% of students at Arizona State University receive some form of grant aid. The average amount of cash each one of them is equivalent to $11,598.

The University of Arizona doesn’t have early decision. Applications are accepted on a rolling basis. Students who apply and are admitted early have benefits to enjoy. Arizona State University does not offer early decision, either. However, it has priority decision, allowing students to enjoy perks, if accepted.

Some students, especially those who have set their hearts on going to their preferred colleges and universities, apply early decision.

Other than allowing them to know the decision of admissions officers ahead of everybody else, applying early decision may also increase their chances of receiving acceptance letters from their chosen schools.

Unfortunately, neither UA nor ASU offers early decision, unlike many higher education institutions in the nation.

Students who are interested in earning their degrees from the University of Arizona are encouraged by the public land-grant research university in Tucson, Arizona to apply as early as they can.

Applications start on July 1 — as mentioned earlier, applications are accepted on a rolling basis. The processing of applications takes two to four weeks.

It’s a great idea to apply to UA as soon as you have decided to go there. That’s because students who apply early and gain admission into the school, too, can have first access to their preferred:

Making priority decision different from early decision is the fact that it’s not binding.

This means that if you apply to ASU priority decision and then get accepted, you don’t have to withdraw your applications from other colleges and universities and attend the public research university in the Phoenix metropolitan area.

So, in other words, you can still choose to attend another school and not get penalized for it.

Arizona State University’s priority decision starts on November 1. It’s a good idea to apply to ASU as early as you can via this decision plan to enjoy the following perks:

Just Before You Apply to UA or ASU

There are many colleges and universities in Arizona. Two of those that a lot of college-bound kids and college transferees often put on the top of their list are the University of Arizona and Arizona State University.

UA and ASU share a lot of things in common.

For instance, they are both public research universities founded in the late 1800s. These institutions located in the Grand Canyon State are party schools, too. They are both moderately selective, although applicants have slightly higher chances of gaining admission into ASU due to a little higher acceptance rate.

While there are similarities between the two institutions, there are also differences.

Take your time when choosing between the University of Arizona and Arizona State University. Carefully weigh the pros and cons of going to each one of them.

While you’re at it, consider checking how UA and ASU fare against other colleges and universities located in Arizona for the smartest choice that you can possibly make. 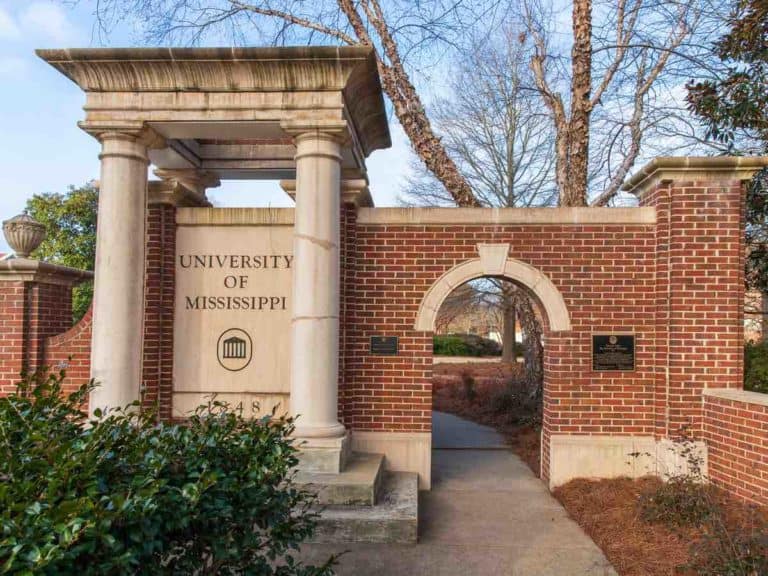 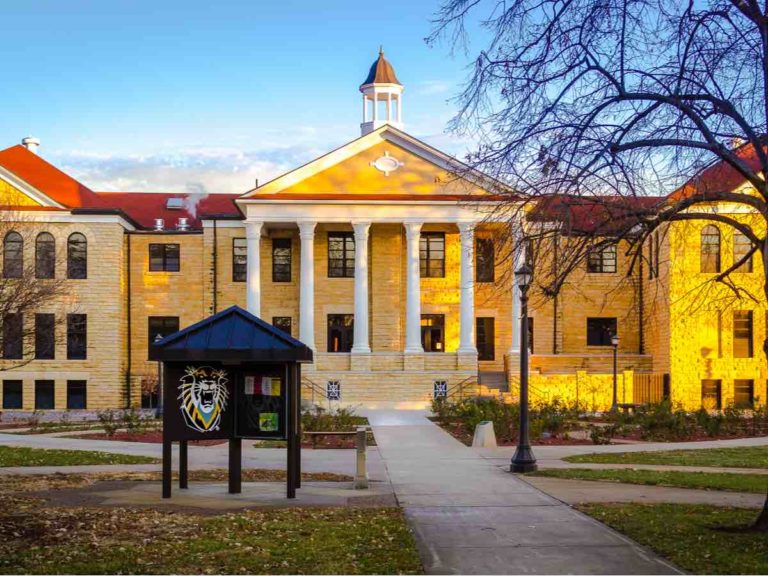 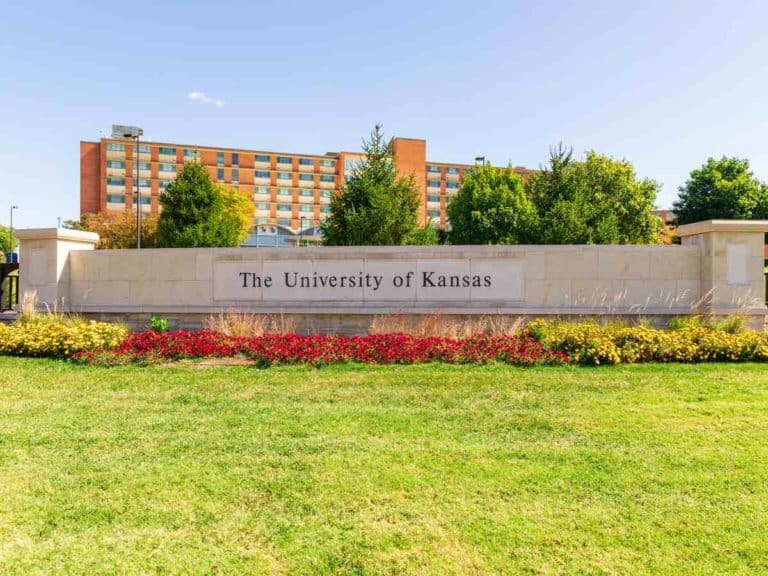 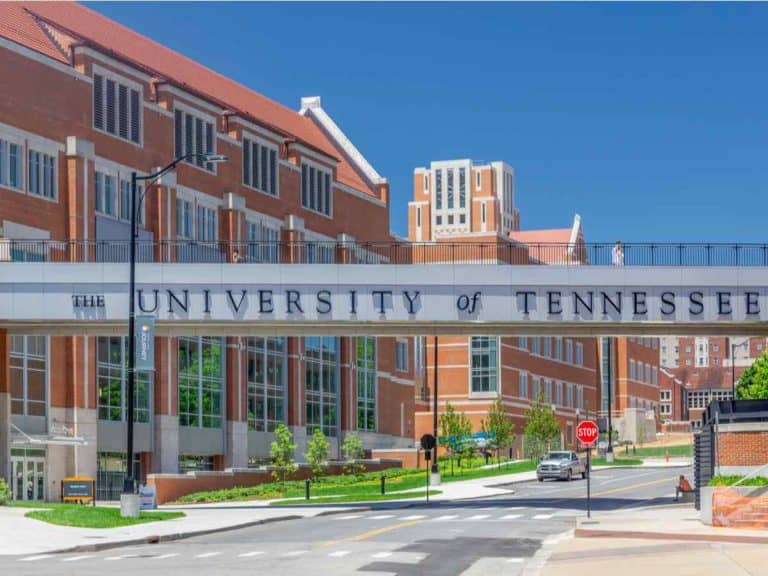 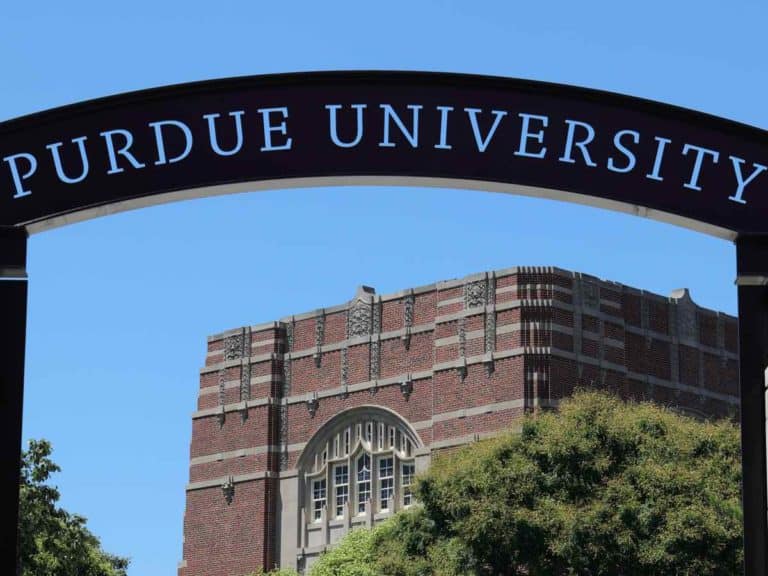 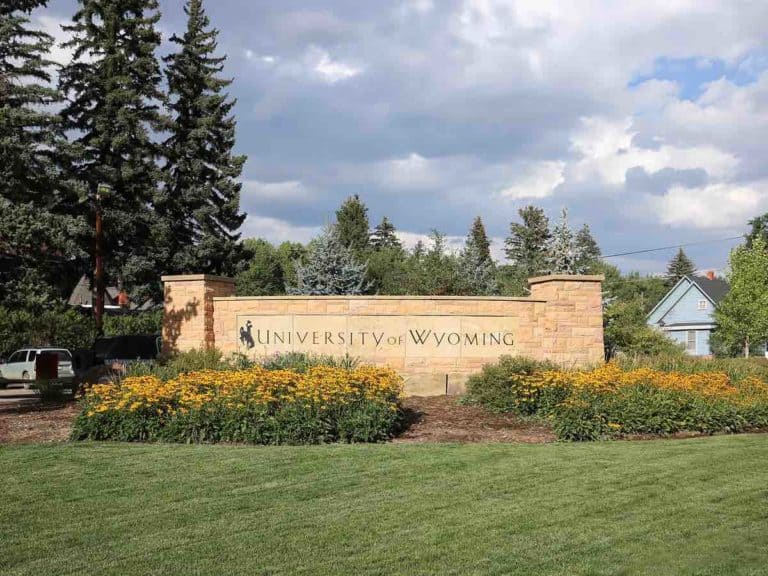