Walden University, a for-profit online school, is good for students who are too busy for traditional classes. It offers more than 80 online degrees suited for working professionals. The school is also good for applicants with a GPA of 3.0 and above and are unhappy with their SAT or ACT scores.

Read on if you are thinking about going to Walden University to earn a college degree without leaving your home. Below are some of the most important matters that you need to know about this for-profit online school.

Walden University was established in 1970 by Bernie Turner and Rita Turner, husband and wife and both of whom are New York teachers. The goal of the couple for founding the school was to make higher education more accessible to busy adults, especially working professionals, who needed learning.

The first-ever Walden University class was held in 1971 in Naples, Florida. It’s made up of summer class students who needed help with their dissertation topics so that they could go back to school in the fall well prepared.

To date, Walden University offers many online courses, from accounting to elementary reading and mathematics.

To prove the authenticity and dependability of HLC, it’s one of six regional accrediting associations recognized by both the US Department of Education and the Council for Higher Education Accreditation.

One of the nicest things about attending a regionally accredited school, such as Walden University, is that it makes going from one learning institution to the other as trouble-free as possible.

Here are some other details on the school’s accreditation status:

Is Walden University a diploma mill?

Many people think that Walden University is a diploma mill. That’s because, besides the fact that its classes are offered online exclusively, it’s also a for-profit school.

However, as mentioned earlier, while talking about whether it’s accredited or not, Walden University is an accredited school. This means that an accrediting body responsible for its accreditation has found that the school offers legit programs and degrees, and was able to meet or surpass high expectations, too.

However, it’s important to know that some diploma mills are also accredited, albeit by bogus accrediting bodies.

Walden University does not require SAT or ACT score submission. It is one of the many test-optional schools that do not consider standardized tests as an effective measurement of a student’s knowledge and potential. Admissions requirements vary from across the online programs of Walden University.

Many students who are unhappy with their SAT or ACT scores feel stressed and anxious, knowing that some of their target schools may refuse to accept them.

If you are one of them, you will be more than happy to know that Walden University will not ask you to submit your SAT or ACT scores together with the rest of the admissions requirements. Also, the school has an open admissions policy, which means that everyone with a high school diploma or GED certificate may apply and go to the school.

When applying to Walden University online, an enrollment specialist is available to lend a hand.

Just because Walden University (and many other for-profit schools, too) does not require its applicants to have really high GPA doesn’t mean that it’s not a reliable school that offers programs employers won’t take seriously.

After all, it’s not only a high GPA that can help students get accepted to the schools they are applying to — there are other things that can increase their chances of getting welcomed to the school of their preference.

Some of them are letters of recommendation, personal statement, student goals, resume and interview performance.

What is Walden University known for?

Since it was established, Walden University has been known for supporting working professionals who would like to pursue further education. Today, it’s well-known for offering high-quality online learning, with the majority of its top programs ideal for powering the success of working professionals.

By the way, Walden University takes pride in the fact that it’s the sixth school approved by the US government to provide direct assessment competency-based learning.

Introduced in 2015, the school’s competency-based learning experience allowed its students to go at their own pace in completing the requirements to earn their chosen college degrees. Through this, if you are a working professional, you can use your work experience to accelerate your progress.

Walden University, based on the reviews of its students, has an overall score of 4.2 stars. According to the U.S. News & World Report Best Colleges Ranking, Walden University is number 182 in Public Health, 186 in Computer Science, 261 in Social Work and 284 in Best Public Affairs Program.

It’s not uncommon for students to have a long list of colleges and universities to which they would like to apply. Narrowing down their list to a small one can help make the application process less stressful and nerve-racking.

Walden University may not be making a splash on various online college ranking sites alright. However, a survey by the school seems to say otherwise.

The survey adds that over 97% of the graduates’ employers say they would hire another Walden University graduate.

Based on 2016 data, Registered Nursing was the most popular bachelor’s degree at Walden University. A total of 1,028 of the said degree was awarded to graduating students.

Because Walden University is both a for-profit school and an online learning institution, some people can’t help but refrain from taking the school seriously. However, knowing that some notable people have earned their college degrees from it can help prove that Walden University is legit after all.

Here are some Walden University well-known alumni whose names may ring a bell:

Just Before You Apply to Walden University

More and more students choose to earn their degrees online, including especially working professionals who would like to further their education without quitting their current jobs and at the same time without putting their health and the health of their loved ones at risk.

Luckily, there are many schools operating on the web. Some of them offer online and on-campus classes. However, there are also those that offer online classes exclusively, and Walden University is one of them.

Walden University is a good school, despite the fact that some students think that going to it is not worth their time and money since it’s both an online and a for-profit school.

But since Walden University is a regionally accepted school, it cannot be denied that it’s a legit school offering legit programs and degrees.

There are also the University of Phoenix, Strayer, Capella, and Devry. 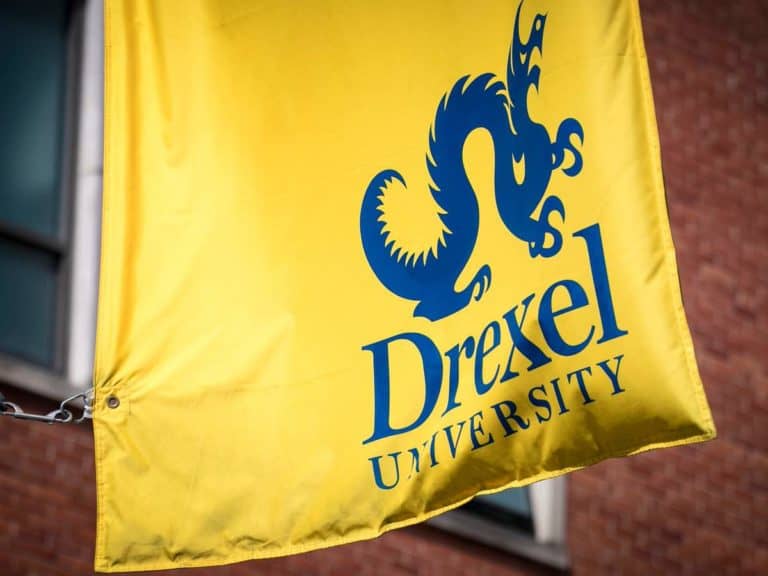 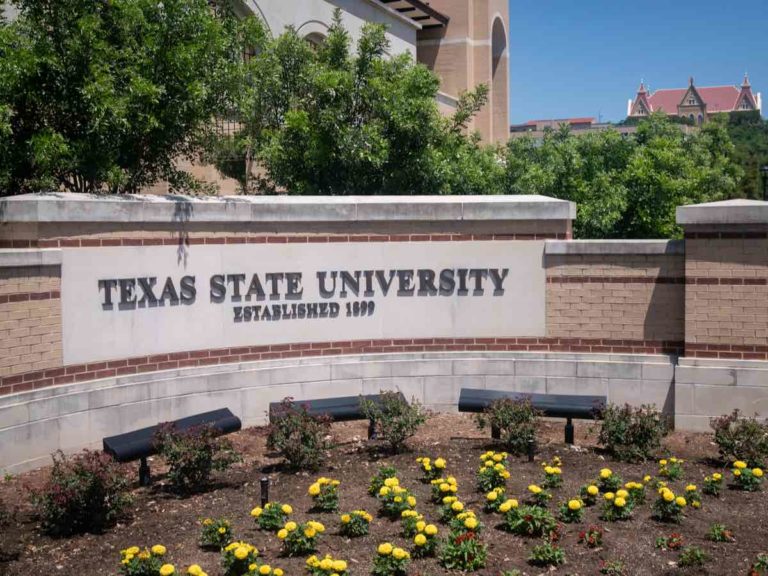 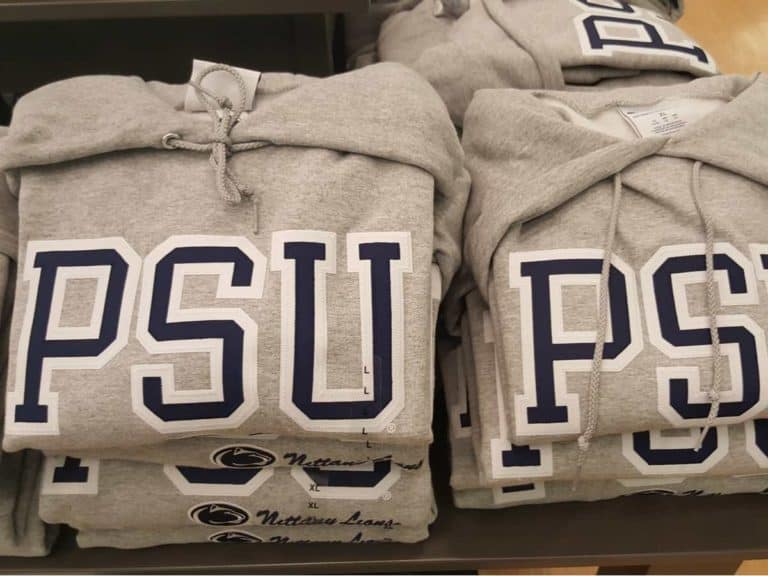 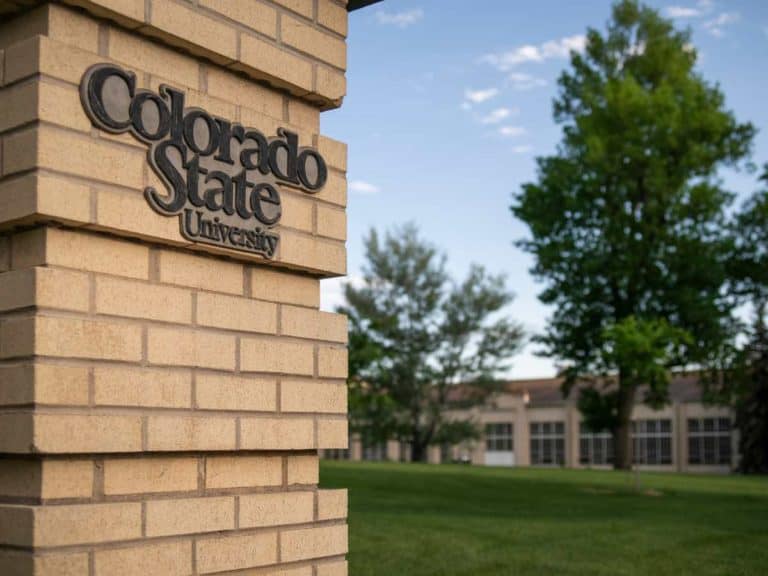 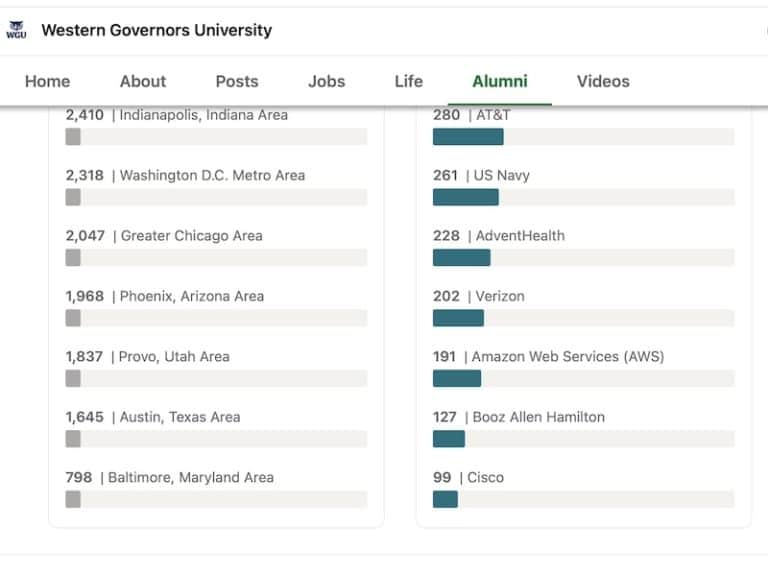 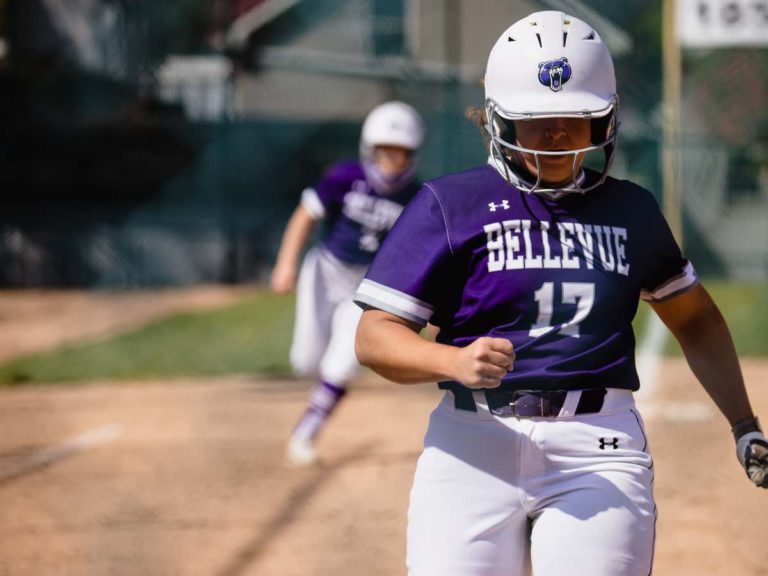