It is said that students at private dental schools graduate with an average educational debt of between $200,000 and $800,000. With that much borrowed money to pay off after getting your dentist license, you might be wondering if you should go to dental school or take a different career path instead.

Dental school is worth it for those who wish to spend a total of eight years in college to become a professional and make a mean annual salary ranging anywhere from $180,830 to $237,990. In exchange for the very steep cost of attending dental school is a lucrative and noble professional career.

Love that you could earn a lot as a dentist but hate that you would have to shell out a lot of money first in order to become one? Then don’t stop reading now!

Is Dental School Hard to Get Into?

Getting into dental school is not that easy. In the US, the average acceptance rate for all dental schools is 7.3% only. Besides having at least three years of undergraduate education or a bachelor’s degree, dental schools also require applicants to have dental experience and pre-dental extracurriculars.

Although it’s true that many colleges and universities do not have any published minimum GPA requirement, it is an unwritten rule that the higher the GPA, the better the chances of getting an acceptance letter.

The minimum GPA preferred by dental schools can vary from one institution to the other.

However, the general consensus is that a 3.0 GPA is the minimum you will need to be considered by a dental school. But to have better chances of getting accepted, especially into a competitive dental school or dental program, having a minimum of 3.2 to 3.5 GPA in college is highly recommended.

But it’s not just having a high GPA that matters if you want to attend a dental school. One of the things that make getting into dental school difficult is that there are simply too many requirements to meet.

The requirements to get into a dental program vary from one dental school to the other. However, all dental schools require applicants to take the Dental Admission Test (DAT). Dental schools also require a bachelor’s degree, although some have a minimum requirement of three years of undergraduate education.

Just because you want to become a dentist one day doesn’t mean that you can apply to a dental school after getting your high school diploma.

Here’s one of the most important prerequisites from dental school: having a bachelor’s degree.

That’s right — before you are able to get into dental school, you will have to spend enough time in college first in order to earn a four-year degree. The good news is that you can go for just about any bachelor’s degree that you like and the dental school of your liking will still consider your application. A graduate degree is welcomed, too.

As a general rule of thumb, completing a pre-med degree may help you take fewer courses in dental schools.

Some dental schools consider applicants who have no bachelor’s degree, although they must have not less than three years of undergraduate education. So, in other words, if this is the minimum requirement at the dental school of your liking, you can apply to it after completing your junior year of college.

As mentioned earlier, different dental schools require applicants to meet different requirements. However, the majority of them have the following prerequisites:

Again, different dental schools have different prerequisites. Make sure that you research the complete requirements of your desired dental school in order to make the application process go as smoothly as possible.

Dental school is hard because it consists of academically demanding programs, which involve a vast amount of studying. The heavy workload aims to arm dentistry students with theoretical and practical knowledge and skills. Many students agree that the first two years of dental school are the hardest.

If you are not mentally, physically and financially prepared to attend dental school and take on a dental program, chances are that you will fail to thrive long enough to graduate.

One more reason why dental school is hard is that it requires students to attend college twice. First, to earn a bachelor’s degree. Second, to complete the dental program — a traditional dental program takes four years to complete.

In the first two years of dental school, you will devote much of your time to studying biological sciences and learning the body’s structure and function as well as the diseases that can affect it. Courses during the first two years include Anatomy, Physiology, Microbiology, Biochemistry and Pharmacology.

So, in other words, you will have to be in school for at least eight years to become a dentist.

Naturally, the more time you spend in college, the more money you have to shell out. And this takes us to another thing that makes dental school hard: the steep cost. Below, we will check out the estimated cost of attending some of the finest dental schools in the US.

But the challenge does not begin and end with attending dental school.

After graduating, you will have to pass a rigorous national written exam as well as a state or regional clinical licensing exam in order for you to be able to practice as a dentist. And to be able to maintain your professional license, meeting continuing education throughout your career is a must.

What is the Dental Admission Test?

The DAT is a standardized test all US dental schools require their applicants to take. So, in other words, it’s a part of the admission process. It is recommended for undergraduate students to take the DAT at least one year before they apply to their preferred dental schools.

It was in 1945 when the DAT first came into being, created in order for dental schools to be able to skip relying on high school records since many applicants back then were already working professionals.

Unlike the SAT or ACT, however, the DAT isn’t optional. This means that you will have to take it if your goal is to attend a dental school in the US. The same is true if you are planning to attend a Canadian dental school.

But there is something that the DAT and SAT or ACT share in common: there are no passing or failing scores.

On a national basis, a DAT score of 17 is considered the average.

But if the goal is to get into a competitive dental school, don’t just settle with a 17 DAT score. In 2020, the average DAT score of students who got accepted into dental schools was 20.2. Their average GPA, meanwhile, was 3.55.

Is the Dental Admission Test Hard?

The DAT is a reasonably difficult exam. The entire test takes four hours and 30 minutes to complete, excluding optional but highly recommended breaks. The DAT is a computer-based, multiple-choice exam that consists of four sections. It is recommended to spend three to four months preparing for the DAT.

Making the DAT difficult is the fact that it covers a large amount of subject matter. The length of the test, which, as mentioned earlier, takes more than four hours to complete, adds to its difficulty.

Here are the four sections of the DAT:

Because the DAT is difficult, as mentioned earlier, it’s recommended to devote three to four months of your time to gear up for it, or around 200 to 250 study hours. The said amount of preparation time is recommended by the ADA itself, which administers the DAT.

Many students who took the DAT and achieved optimal scores say that they had to study for the test for several months. However, there are also those who studied in just a month and were able to get scores high enough for admission to dental schools of their choice.

DDS vs. DMD: What’s the Difference?

Refrain from wasting precious time thinking about whether it’s a DDS or DMD degree you should go for.

It all depends on the dental school you wish to attend — it will offer either one of the two. That’s because, believe it or not, even though the dental programs have different names, they are one and the same. Whether DDS or DMD, the degree will prepare you to become a general dentist.

Only the DDS degree existed in the beginning. The very first dental school in the US to award it was the Baltimore College of Dental Surgery in 1840.

What are the Top Dental Schools in the US?

Many graduating high school students like to fill their college lists with nothing but high-ranking schools.

In the US, some colleges and universities have dental schools that rank higher than the rest. Various factors are taken into account by different college ranking sites, from the acceptance rate to the cost of attendance.

But just because a particular dental school is considered the best by a certain college ranker doesn’t mean right away that it’s the best fit for you. When picking a dental school to apply to, consider factors that are personally important. Also, remember to check the quality of the dental program being offered.

The following is a table demonstrating some of the top dental schools in the country and the estimated cost of their respective dental degrees for one academic year:

How Much Do Dentists Make?

In the US, dentists make anywhere from $180,830 to $237,990 per year. The annual salary dentists get depends on an assortment of factors, including most especially the type of practice. For instance, oral and maxillofacial surgeons make 130% more money than general dentists per year.

By now, we have already established the fact that getting into dental school and becoming a dentist is not that easy. But that’s okay because the hard work and perseverance will be compensated very well after graduation.

Dentists are some of the highest-paid medical professionals in the country.

Related Article: Why are Dental Hygienists Paid So Much?

Dental specialists as well as those who own their own practice or clinic tend to make more money than the rest. In the field of dentistry, some of those who earn the highest include orthodontists and oral and maxillofacial surgeons. Prosthodontists are paid really well, too, making more than $200,000 per year.

Meanwhile, general dentists make the least money per year, amounting to an average of $180,830. However, compared to the mean annual salary of all occupations in the US, which is equivalent to $56,310, the amount general dentists get per year is 321% higher.

The following is a table demonstrating the mean hourly salary and mean annual salary of dentists according to the type of practice, based on data provided by the US Bureau of Labor Statistics (BLS):

Just Before You Apply to Dental School

Dental school is not only expensive but also difficult. But if you are willing to spend a lot of time, effort and money (being a dentist requires three to four years of college and another four years of dental school) in order to be able to become a highly-paid medical professional one day, then attending dental school is probably worth it.

Read Also: Why Do Nurses Get Paid So Much? 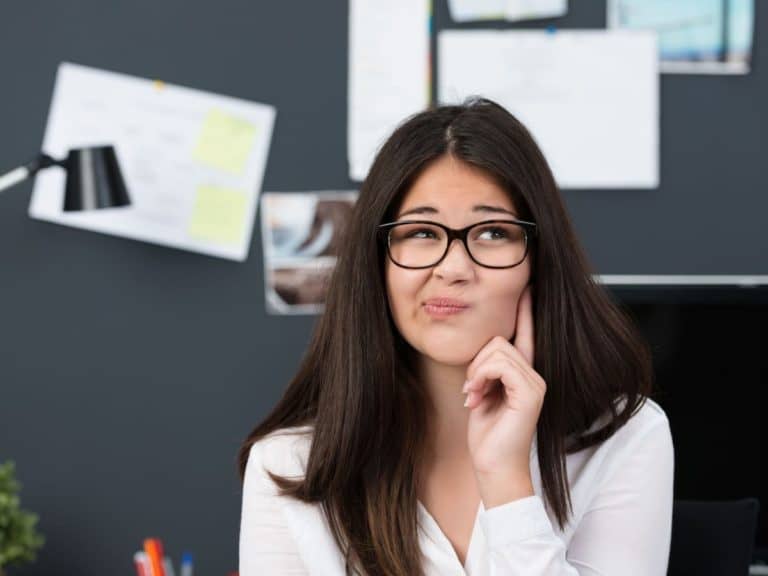 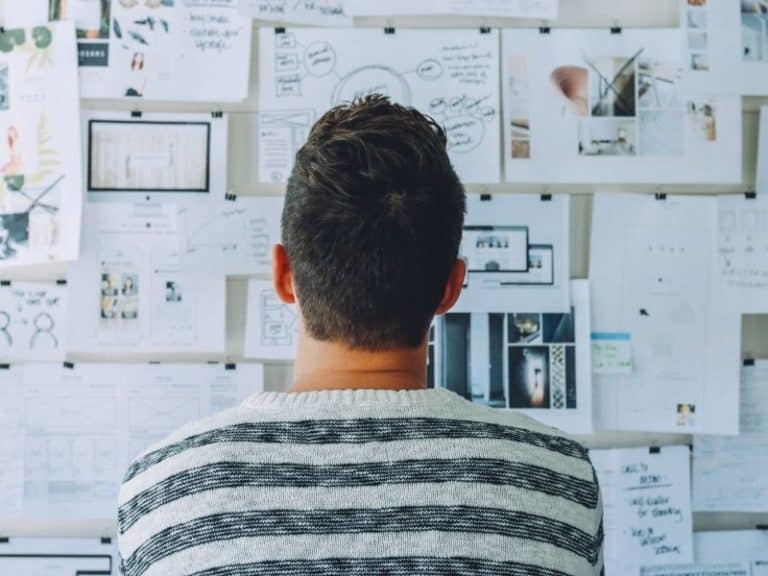 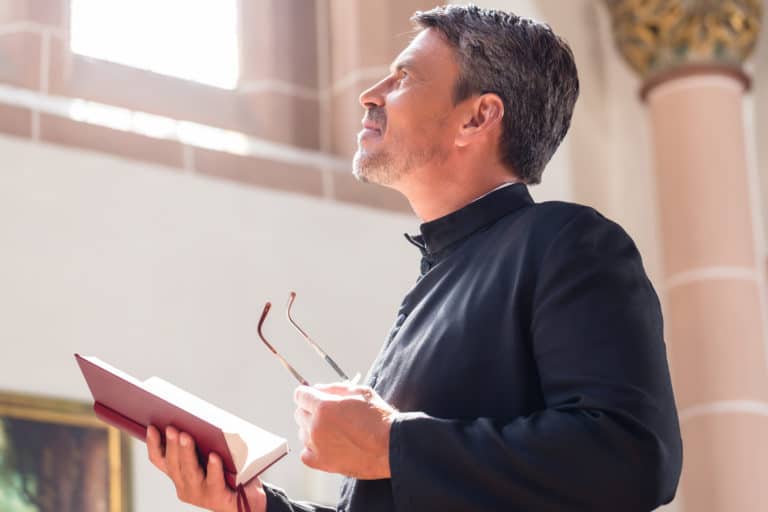 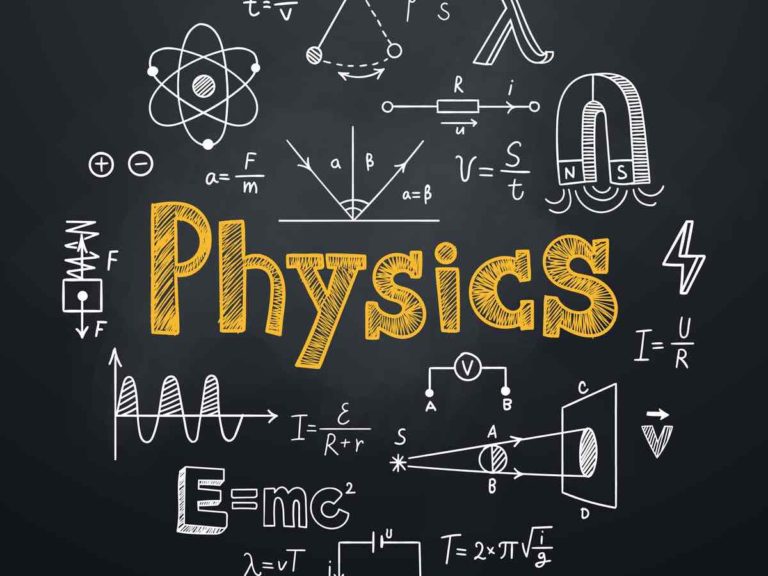 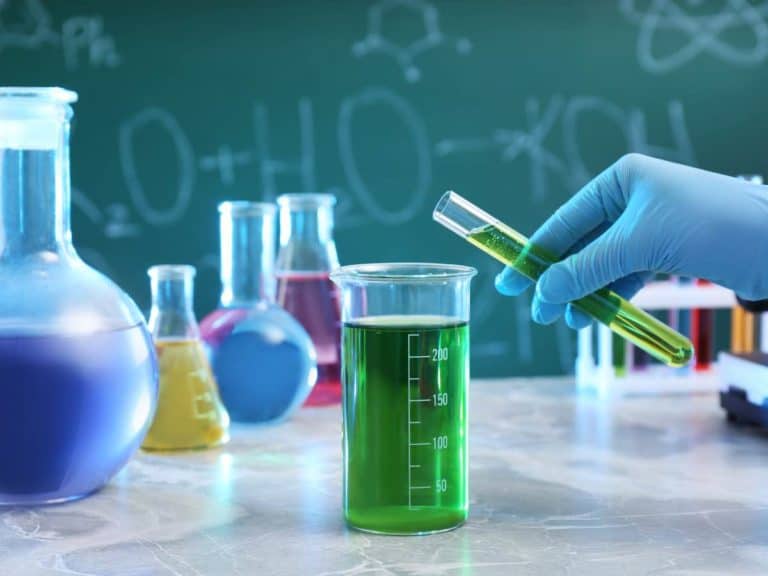 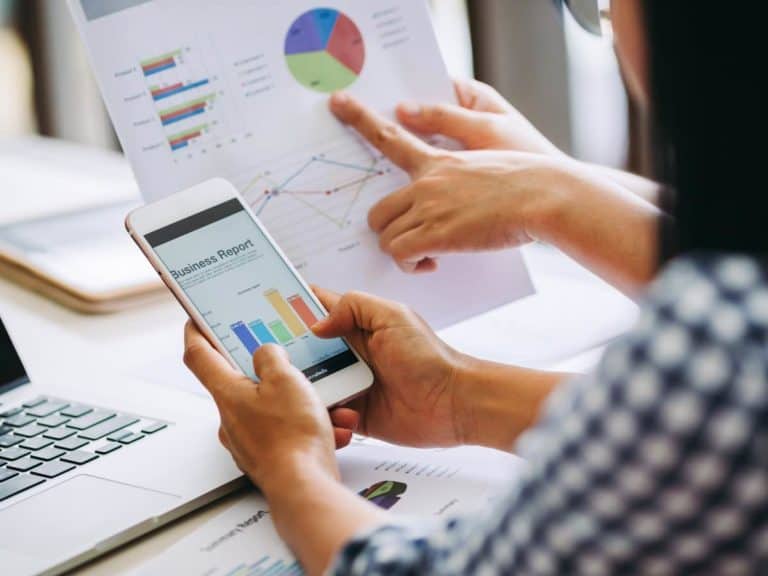